There are too many “red flags” over Ross Barkley and West Ham should avoid signing him, according to Danny Mills.

Speaking exclusively to Football Insider, the ex-England and Leeds United defender claimed Barkley’s age and the fact he has failed at his two previous clubs mean David Moyes should look elsewhere.

The Telegraph report the Scot is open to a reunion to the midfielder he handed his Everton debut to back in 2011. 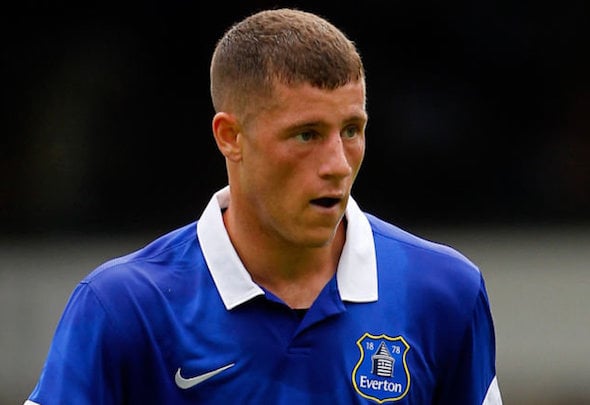 The 33-times England international has not started for Villa since the middle of February and it is unlikely he will be at the club when his loan deal expires at the end of the season.

“He certainly hasn’t ripped up any trees. He’s had some good performances, but only a few.

“He’s 28 next birthday, has he really fulfilled his potential? I don’t think he has.

“There’s a reason for these types of things. If it’s just one club, you go ‘OK, maybe it’s a personality clash or whatever reason.’ 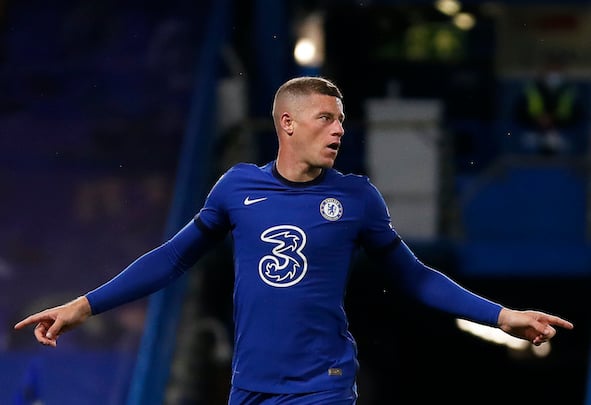 “If you’re constantly injured that’s another reason to question the signing. You think ‘How many games are you going to get out of this player? What are these injuries? Why does he keep getting injuries? Are there any outside factors that play into that?’”