Danny Mills has claimed that it is no surprise that Leeds United are reportedly interested in signing Chelsea striker Michy Batshuayi.

Speaking exclusively to Football Insider, the ex-Whites full-back suggested that Marcelo Bielsa’s detailed knowledge of the Belgium international makes him a natural target for his former club this summer.

The Argentine boss worked with the 26-year-old during his tenure as Marseille manager. 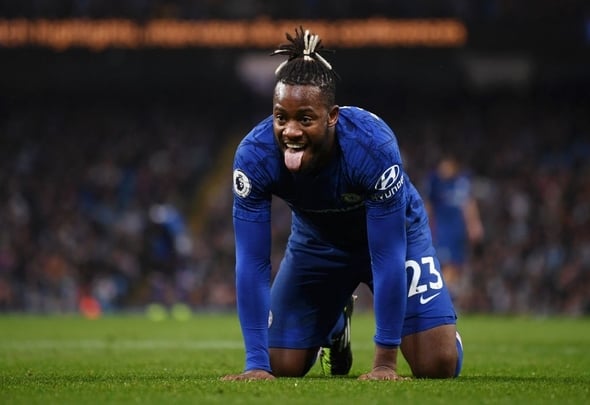 Football Insider revealed at the start of this month that Leeds are keeping close tabs on Batshuayi as they look to recruit competition and cover for Patrick Bamford up front.

And Mills believes that his previous work with Bielsa could make him a good fit for the Whites.

Speaking to Football Insider, he said: “He played for Bielsa before.

“Bielsa knows him, he knows what he’s all about. Are we really surprised that Bielsa’s interested in a player that he knows inside out, that he’s seen on the training ground time and time again?

“People will ask questions and say that Batshuayi misses chances, but Bamford misses chances too. There are obviously other strengths about their game that are very important to Marcelo Bielsa and the way that he wants to do things.

“Leeds will take their time, and they will get the right people in. You’ve got to trust in Marcelo Bielsa and the fact that he does things a little bit differently. He will get it right.” 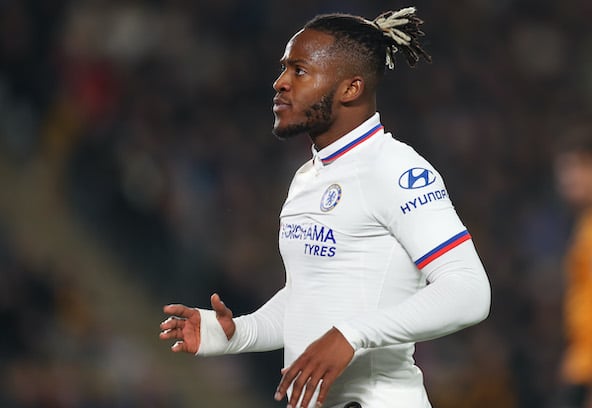 Batshuayi has endured a relatively difficult spell with Chelsea in recent seasons, but still scored a goal every 93 minutes for the club in 2019-20.

The forward, who has banged in 16 goals in 29 Belgium appearances, has scored 25 goals from 77 games in his stop-start Blues career.