Noel Whelan has claimed that Jonathan David could be a very astute signing for Leeds United given his age and pedigree.

The former Whites and Coventry striker, speaking exclusively to Football Insider correspondent Dylan Childs, claimed that Marcelo Bielsa would be able to greatly improve the 20-year-old like he has done with so many currently at Elland Road.

The Daily Telegraph reported that Leeds were interested in the Gent forward following an outstanding season in Belgium. 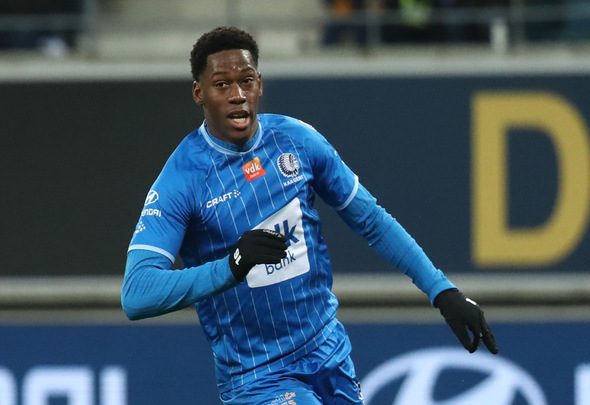 David scored 40 appearances last season yielded an impressive 23 goals and 10 assists and helped the Belgian side to second in the table.

When asked by Football Insider if he thought the attacker would be a welcome addition at Elland Road, Whelan said:

“He is a versatile forward and we all know that Marcelo Bielsa likes versatility. We have seen that over the last two years.

“David has got great statistics from this season and he looks like the sort of player that Bielsa would want in the squad because he is of the right age where he can improve.

“That could be good money, well spent. A 20-year-old with that sort of pedigree – there is a lot to work with there.” 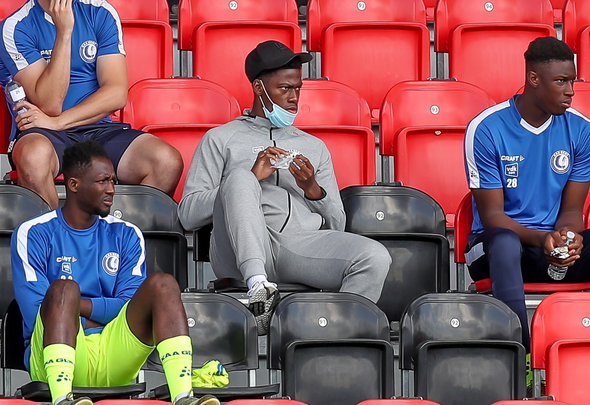 As quote by Leeds Live, Gent manager Jess Thorup said: “I had a long conversation with Jonathan beforehand,”

“We all know that something is going on. There is no decision yet, but as a coach I would like to know where we stand.”