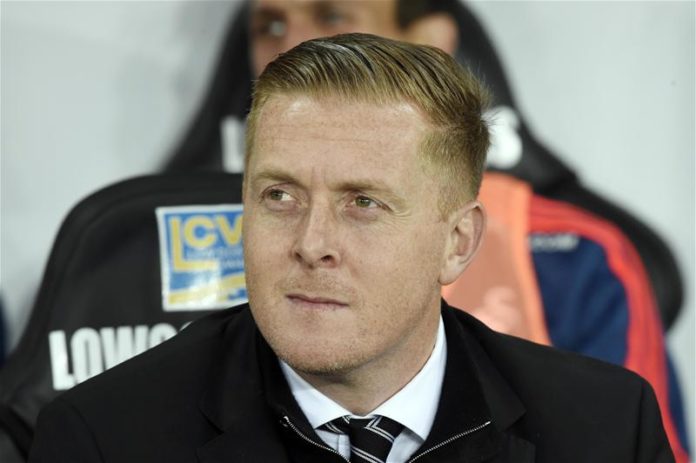 Garry Monk is preparing to secure his first three Leeds signings within days – the key members of his backroom staff.

The new Leeds manager is keen to strengthen the team in the forthcoming transfer window as he prepares for next season.

But the Yorkshire Evening Post report his first priority after being unveiled as the club’s new manager last Thursday is to put in place his coaching staff.

Monk is looking to appoint an assistant manager, a first-team coach and a goalkeeping coach to replace the recently-departed Richard Hartis.

Monk wants to recruit Spaniard Pep Clotet as his number two. The 39-year-old was Monk’s assistant manager at Swansea for two years between 2013 and 2015 and left the club along with Monk when the former centre-back was sacked last December.

Leeds’ new boss admitted Barcelona-born Clotet would be crucial to his future success in the Elland Road job and suggested last week the deal was virtually secured.

“Pep is definitely one of them and hopefully that will come or be finalised over the next few days,” said Monk last week, as quoted by the Yorkshire Evening Post. “I have had an incredible relationship with him.

“He is an excellent coach, a top calibre coach who brings a lot to the table and will help obviously in the way that I work. He helps myself and will help all the players and all the staff and everyone at the club so he is definitely one of most importance.”

Hartis left Leeds for a job with England last month, a little under a year after arriving as goalkeeping coach under previous manager Uwe Rosler.

The Yorkshire Evening Post claim that Leeds’ commitment to recruiting a substantial backroom team under Rosler – Hartis, assistant Rob Kelly and first-team coach Julian Darby – is likely to be repeated this summer as Monk attempts to rejuvenate the team.

Monk and Clotet helped Swansea to their best-ever Premier League finish of eighth in 2014-15, a feat achieved with a records points tally.

Monk, whose only managerial job to date has been a 20-month spell in charge of Swansea that ended when he was sacked last December, was appointed less than 48 hours after Steve Evans was sacked.

Like Evans, Monk has also been handed a short-term rolling contract, prompting further discussion about Cellino’s lack of long-term planning.