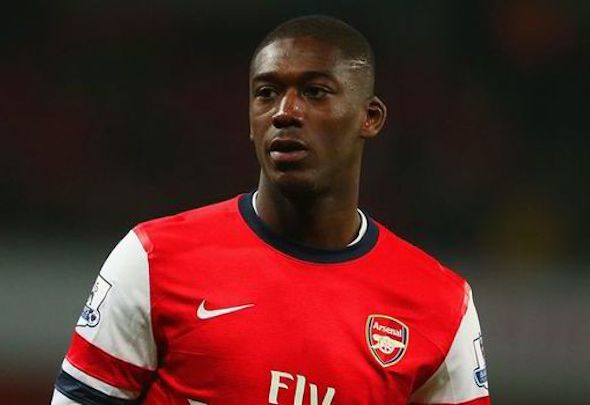 Garry Monk tried and failed to sign Premier League strikers Yaya Sanogo and Ashley Fletcher in the summer transfer window, according to a report.

But it is said that bids to land the top flight duo “came to nothing” as manager Monk once again centres his attention on strengthening the Leeds forward line.

Leading scorer and team spearhead Chris Wood suffered a hamstring injury in Leeds’ 2-0 win over Reading at Elland Road on Tuesday night in a potentially massive blow to their promotion challenge.

Monk’s prognosis in the immediate aftermath of the match was that Wood’s injury was not a serious one but he now faces a race to be fit for Leeds’ league clash against Brentford on Saturday.

However, Monk was adamant that he is in the market for a new front man in the January window after his attempts to strengthen that area of the team fell short in late August.

“Striker’s one area, definitely,” Monk said, as quoted by the Yorkshire Evening Post. “I said that in the summer and it’s one area we need to strengthen.”

Wood’s finishing has been integral to Leeds’ climb to fifth in the Championship table, which has included victories in six of their last eight matches in the competition.

The New Zealand international, whose tally for the campaign now stands at 14, is the only player in Monk’s squad to have scored more than three goals this season.

The second top scorers are Marcus Antonsson and Souleymane Doukara, the club’s other two senior strikers, who have three apiece.

Sanogo, 23, has failed to pull on a shirt for Arsenal this season after they knocked back Leeds’ bid, while Fletcher, 21, has scored one goal in 12 appearances for West Ham.