Jose Mourinho would be “stupid” not to start Gareth Bale for Tottenham against Burnley on Sunday, according to Noel Whelan.

The former Leeds United striker, speaking exclusively to Football Insider, admitted fans had been waiting all season to see the 31-year-old line up alongside Harry Kane and Heung-min Son.

Bale started on the bench in the 4-0 win against Wolfsberger in midweek but came on to score the Lilywhites’ third. 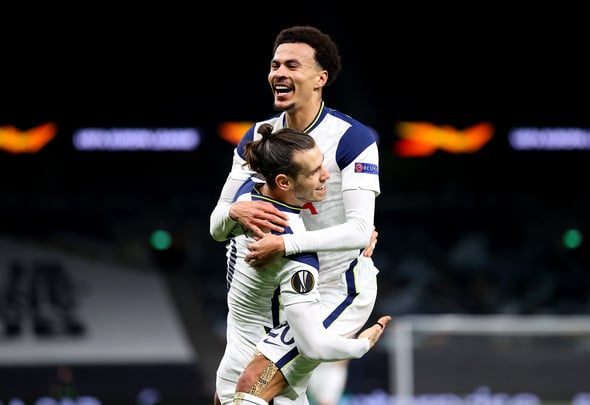 Tellingly, it was the first Europa League tie the Wales international has failed to start this season.

However, he has started just two Premier League games in eight top-flight appearances.

Whelan suggested Mourinho had dropped a big hint over his plans to start Bale this weekend.

Asked if Bale’s exclusion from the starting XI against Wolfsberger hinted at a start versus Burnley, Whelan told Football Insider assistant editor Russell Edge: “Yeah, I think it’s stupid if you don’t.

“You’ve got to give him a chance, that option. We know the quality he’s got but he needs to be playing week in, week out. He can’t just be in there for one and out for two.

“I don’t think he came to Tottenham and came back to the club to be sitting on the bench when could have done that at Real Madrid. 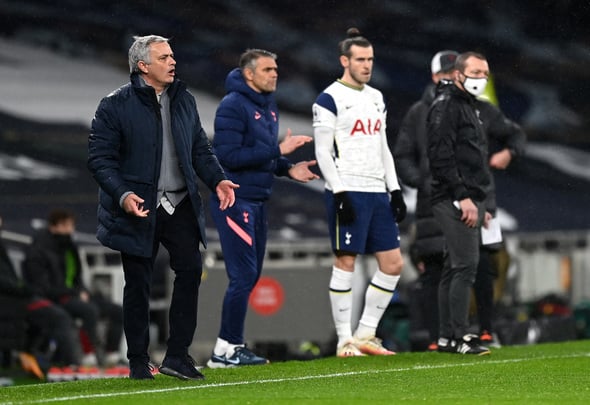 “Also to get him used to playing along with Son and Kane. No one knows his game yet, it’s not enough time with them. That’s what the Tottenham fans are waiting for.”

In other news, Matt Doherty has been told to quit Tottenham by Gabby Agbonlahor. 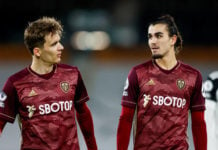 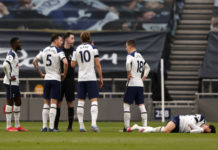