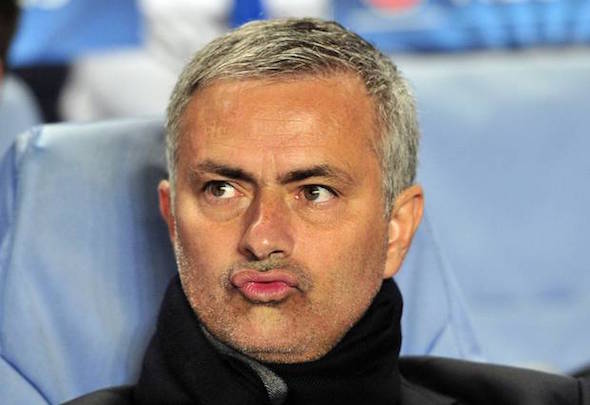 Jose Mourinho has presented Manchester United with a six-page letter outlining his plans to transform the club’s fortunes, according to a report in the Independent.

The recently-sacked Chelsea manager is said to have presented a “forensic analysis” of the team’s season and offered his thoughts on what could be improved as well as making suggestions about signings that could help strengthen the squad.

The document has been interpreted as Mourinho blatantly putting his name forward to replace under-pressure United manager Louis van Gaal.

The Dutchman is under growing pressure after United were jeered off the pitch by supporters in the wake of a dismal 1-0 home defeat to Southampton on Saturday.

It was United’s sixth Premier League defeat of the season and turns the focus once again on Van Gaal after his team were left 10 points behind new leaders Leicester.

Mourinho has been out of work since he was sacked by Chelsea in December following a wretched run of results that left the champions marooned in 15th position in the league.

The Portugese is understood to be keen on succeeding his former Barcelona mentor Van Gaal at Old Trafford, and has written to United chiefs to explain his plans, according to the report in the Independent on Sunday.

It is claimed Mourinho’s representative Jorge Mendes has touched based with senior figures at Old Trafford to express his client’s interest in the post.