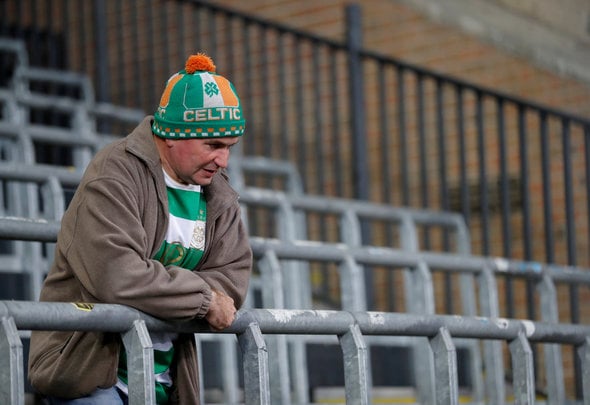 The Scottish Parliament have voted in favour of repealing the controversial Offensive Behaviour at Football Act (OBFA) after a vote at Holyrood on Thursday.

The law, which drew the ire of Rangers and Celtic fans for its misguided attempts to fight sectarianism, was enacted by the SNP government in 2011 but has been a hugely divisive piece of legislation.

Labour MSP James Kelly led the campaign the repeal the OBFA and called it “the worst piece of legislation in Scottish parliament history,” as quoted by the BBC.

The catalyst for the introduction of the OBFA was the so-called Old Firm “shame game” in March 2011 that saw over 30 arrests from a crowd of 60,000 at Celtic Park.

MSP’s voted 62-60 in favour of repealing the act meaning it will end next month.

Fans have long condemned the act as an attempt to criminalise football fans while ignoring other issues in Scotland – with critics pointing to the 2016 Scottish Cup final as an example of its ineffectiveness.

One of the biggest issues fans had with the law was the interpretation of what constitutes offensive behaviour with only the potential to cause offence enough to warrant a criminal conviction.

The repeal of the OBFA is a good day for football fans who have seen themselves being subject to horrific treatment by police and authorities in the name of “fighting sectarianism.” Fans have been subjected to being recorded by police for 90 minutes, treated differently to fans attending any other sport in the country and faced with intimidating scenes as police has deployed greater numbers than before while also making the point of filming supporters – including yours truly – who have done nothing wrong for the purposes of “intelligence.” While nobody wants to see ground full with sectarian chants and behaviour, the OBFA was doing nothing to stop it and – some would argue – had the opposite effect and led to a more confrontational atmosphere between fans and police.