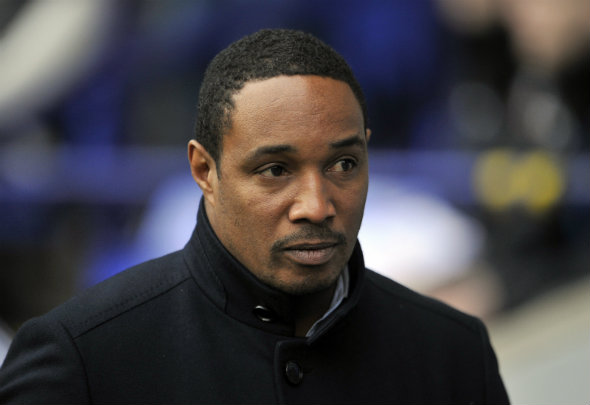 Barton was commentating on Everton’s 2-0 loss at Leicester on Sunday for TalkSPORT, and launched a scathing attack on Unsworth, calling him a ‘glorified PE teacher’, and criticising his weight.

Now, in an open letter to Barton for the Express, Ince has fired back at the former Burnley, Newcastle, and Manchester City player.

Ince wrote: “To comment on someone’s weight – which is totally irrelevant to their ability to be a football manager – is just stupid. And anyone who’s sensible knows that.

“Some people might think it’s funny, but as someone who has been in the game a long time, it’s an assassination of his character – and it’s a complete disgrace.

“What you said is an absolute liberty. It was unprofessional. It wasn’t funny. I was disgusted. I thought TalkSPORT wanted people to give proper football opinions.”

Barton has come under fire for his personal attack on Unsworth, but this response from Ince is the strongest and most emotional yet.

Ince also claimed Barton only cares about how many followers he has on Twitter, and that he made the comments to make headlines.

In other Everton news, the search for a new manager is gaining pace as Moshiri targets 46-year-old.