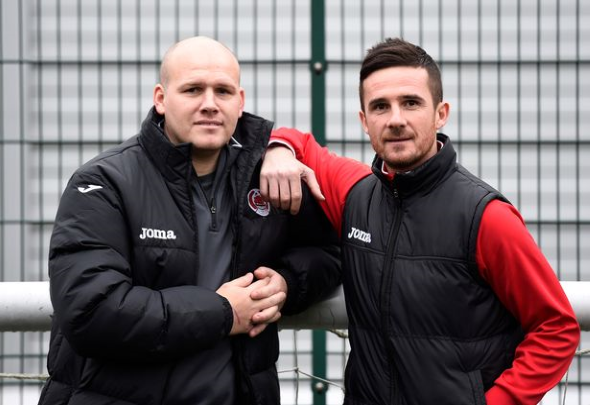 Former Rangers defender Bob Malcolm has accused there of being a leak inside the club’s dressing room after the loss to Celtic on Sunday.

The Scottish Sun is reporting that the Gers are set to suspend Kenny Miller and Lee Wallace following a bust-up with manager Graeme Murty after the Scottish Cup loss to Celtic.

Malcolm, commenting on his personal Twitter page, believes that reports, in the Daily Record, of arguments between Greg Docherty and Alfredo Morelos after the Scottish Cup loss coupled with the Wallace and Miller news shows that there is a ‘leak’ in the dressing room.

“Always harsh words spoke in dressing rooms after performance like that but it should never get to the press. Tells me there is a leak in the dressing room,” he said.

Malcolm may well be correct in his theory, as there does seem to a few stories coming out of Ibrox about unrest in the dressing room. Perhaps the Gers board sees this as a way of getting rid of the ‘leak’, as well as two players who undermined the authority of the manager, if Wallace and Miller are indeed suspended. Who knows where the Gers go from here, but it seems like they are doing the right thing in trying to nip the problem in the bud. It will be interesting to see how the fans react to the suspensions, in the days ahead, as off-field news continues to dominate at Ibrox.

In other Rangers news, Kris Boyd has slaughtered Dave King 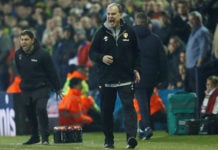