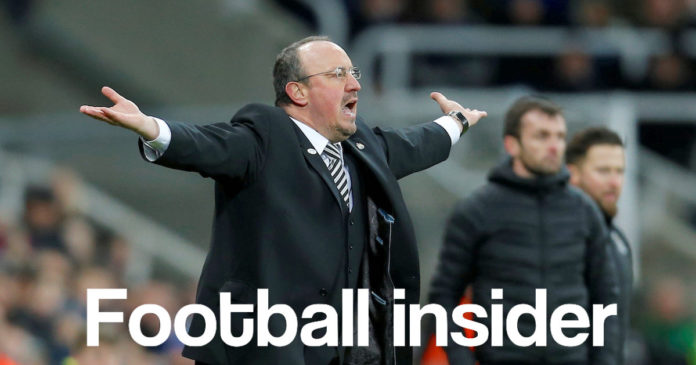 Newcastle United are interested in signing in-demand Aston Villa playmaker Jack Grealish, according to a report.

BirminghamLive claims that the Magpies are circling for the 22-year-old alongside Premier League rivals Tottenham, Liverpool, Fulham and Leicester City.

It is understood that Championship side Villa are yet to actually receive any offers for the attacking midfielder despite intense speculation and the club’s owner Tony Xia wants to sell to the highest bigger to ease financial concerns.

The report details that the Midlands giants feel they can obtain around £25million from his sale and that his exit is “likely” this summer.

Grealish looks destined to end up in the Premier League next season regardless of the fact that his Villa side lost in the Championship play-off final in May. His sale will be a massive boost to his boyhood club and will also allow to prove himself at the highest level. He is highly-rated English sensation that has dazzled in the Championship and many suspect he is now ready to do the same in the top flight. Grealish was directly involved in nine goals in 34 appearances last season and if he can improve in front of goal he could be the full package. He is a pass master that is brilliant in possession, technically gifted, and could certainly make a colossal impact at St James’ Park. However, it seems unlikely that Rafael Benitez’s side will be able to land him due to a hefty price tag and also the competition they are up against for his signature.