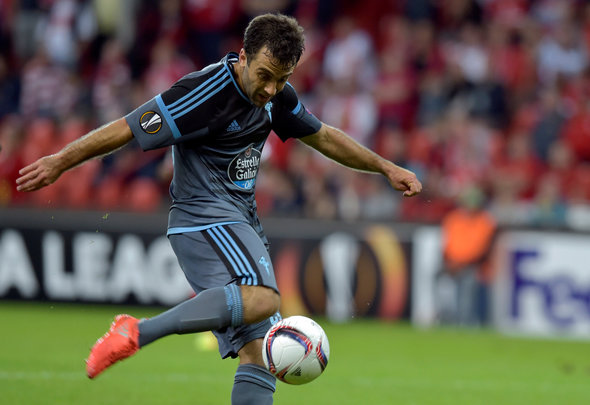 Newcastle United fans have taken to Twitter to urge the club tore-sign Giuseppe Rossi, who is currently without a club and available as a free agent.

Rossi, 30, was released by Serie A side Fiorentina at the end of last season and Newcastle’s short-comings in the transfer window could mean that they may take a look at the illustious list of free agents who they can sign now that deadline day has passed.

Supporters of the Tyneside club have already done Rafa Benitez’s scouting for him and have suggested that he makes a move for the former Manchester United ace, who had a loan spell at St. James’ Park in 2006.

Once dubbed a wonderkid, Rossi’s career has taken many twists and turns and had without doubt found his best form at Villarreal between 2007 and 2013.

The 29-times capped Italy international forward signed for Fiorentina in 2013, but only made 42 appearances in four years having been sent out on two different loan spells back to Spain.

Newcastle fans now think it is time to re-sign Rossi though, even though Benitez has three strikers on his books while only playing a formation that only uses one.

The Italian striker is also out injured until December, but that hasn’t curbed some fans’ enthusiasm, although one says that he is exactly the type of signing Mike Ashley would want.

#NUFC need a striker, surely Giuseppe Rossi worth a punt at this point even on a 1 year contract? Only 30 and a free agent?

Rossi – Ashley's type of signing out injured till Dec

I'd take a couple of these on a free #nufc especially Enrique as LB until dummet is fit. Rossi too as no10? 😕 no? https://t.co/WGTrG11YFc

Would have Rossi back, don't know if he's in your list

In other Newcastle United news, Shay Given has aimed a hilarious dig at Alan Shearer mocking his managerial spell at St. James Park.