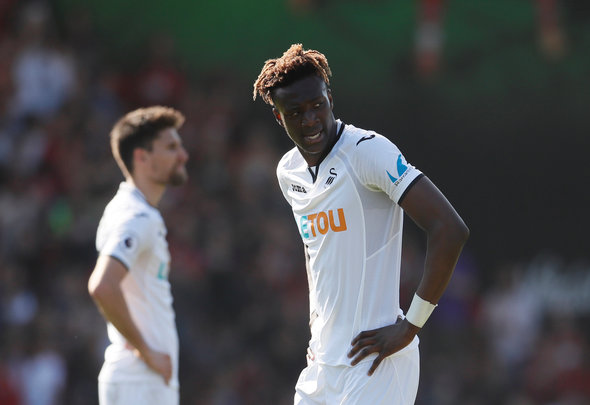 With a mightily impressive top 10 finish in their first season back in the Premier League, the Newcastle United squad have shut a fair few doubters up over their quality.

The Magpies were among the lowest spenders in the summer and winter transfer windows, meaning the first team was primarily made up of players who had scraped their way to the second tier title 12 months ago.

With critics dubbing Rafael Benitez’s men a Championship side, beating 10 of their top flight rivals when it came to the final rankings would have been vindication for the Magpies.

However, that is not to say there are not areas which need addressing.

Benitez built the club’s success on their defensive strength, being tough for the opposition to break down and often snatching a point or a win with a single goal.

Anyone who has watched the Magpies this season will tell you that their biggest weakness lies up front, with Dwight Gayle, Joselu, Aleksandar Mtrovic and Islam Slimani all failing to hit the expected heights over the course of the campaign.

It looks as though it could be all change in the attacking department, with TEAMtalk claiming that Joselu and Mitrovic are set for the exit door, and that Chelsea striker Tammy Abraham is being lined up as one of their replacements on loan from the Blues.

If that is the case, then Newcastle are set for a disaster of a summer.

Abraham has spent the season on loan at Swansea but despite the 20-year-old acting as the relegated side’s number one hitman early on, he found himself usurped by the Ayew brothers, having to settle for a place on the bench.

Eight goals in 38 appearances is not a record to be shouting from the rooftops about and while he might have a lot of potential, Newcastle need a proven goal scorer.

Bringing him in, even as a back up forward, is not worth the effort and he will only take the space of someone who could do a much better job up front for the Magpies.

In other Newcastle United news, the club are one step closer to securing their perfect start to summer after key updates at their rivals.