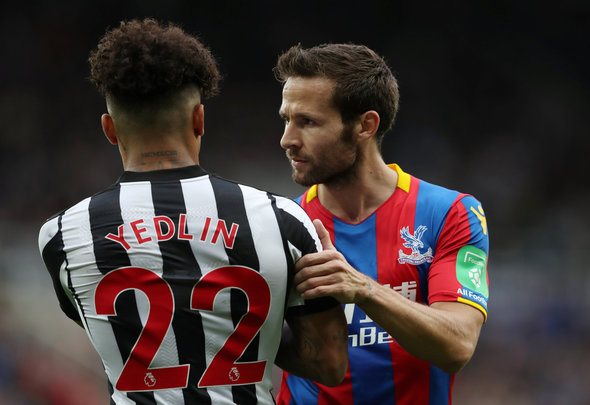 Newcastle United returned to winning ways as they secured a late win at St James’ Park over Crystal Palace on Saturday.

Mikel Merino’s 84th minute header was enough to separate the two sides and give the Magpies their first win in four matches, having picked up two draws and a defeat.

It was a game lacking in quality, as both sides struggled to break the other down despite the gulf in league positions.

Crystal Palace began and finished the game at the bottom of the Premier League table, having picked up their first win (and points) last week with victory over Chelsea, and it looked as though they would hold out for another point this week.

Newcastle meanwhile started the day in ninth, eight points ahead of the Eagles, but their victory has seen them jump up to sixth, with both Liverpool and Arsenal playing on Sunday.

So, how did the Newcastle players rate on Saturday afternoon? Here Football Insider rates each player, including one man who looked completely out of his depth.