Newcastle United are closing in on two new signings after a breakthrough in talks with Matty Longstaff, Football Insider understands.

The north-east giants are putting the finishing touches to the capture of Jeff Hendrick on a free transfer after he underwent a medical earlier this week.

A Newcastle source has told Football Insider the club are also making good progress with re-signing Longstaff, 20, after his contract expired at the end of last season. 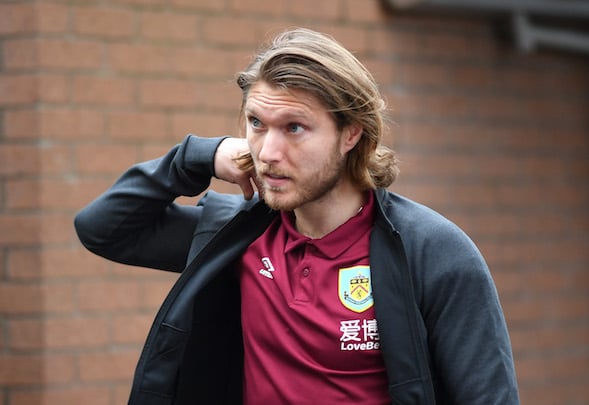 Hendrick is available on a free transfer after leaving Burnley at the end of his contract last month.

He has agreed the terms of a three-year deal with Newcastle and is expected to put pen to paper by the end of this week.

Longstaff, who has been a free agent since his deal expired, is also in line to be back in Steve Bruce’s squad ahead of the new season starting next month following progress in negotiations over a new contract.

The young midfielder had initially been expected to leave after his contract at St James’ Park ended last month.

A number of clubs were chasing the midfielder’s signature and the Italian side Udinese led the way with a move that would have brought Newcastle £400,000 in compensation. 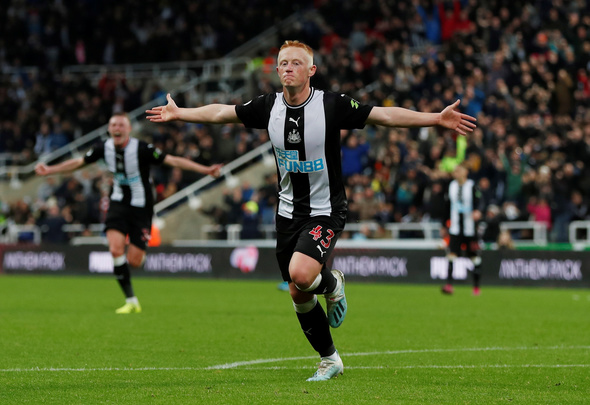 But Bruce has been working behind the scenes on persuading Longstaff to stay and an agreement is now close.

The Newcastle manager gave Longstaff his debut in October last year and he memorably scored the winner on his debut against Man United.