Alan Hutton has tipped Jacob Ramsey to become the next breakthrough talent at Aston Villa after his impressive performances.

Speaking exclusively to Football Insider assistant editor Russell Edge, the former Villa star admits he is delighted with the way that the 19-year-old has developed over the past 12 months.

The teenage midfielder has established himself among Dean Smith’s squad this season and has played in all of the club’s games, including 71 minutes of Thursday’s 1-0 League Cup defeat to Stoke City. 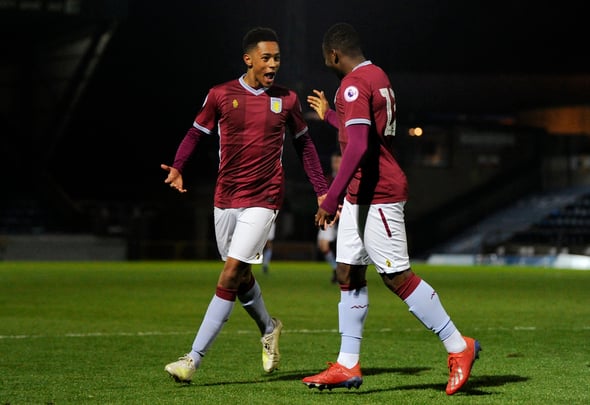 Ramsey was a standout performer against Bristol City in the last round of the cup and he made his Premier League debut as a substitute against Fulham at the weekend.

Hutton insists the youngster has come on leaps and bounds since he saw him break through in training and that he looks ready to make a real impact on the senior side.

Hutton told Football Insider: “He looks like the next one to break through.

“Obviously, I’ve seen him up close and he was very young and you could tell he was a talented player but even from then to now, in the space of a year, he’s really matured, he’s really grown in stature, he’s very calm on the ball.

“I mean look at his pass for the goal against Bristol City last week, it was a fantastic ball, some of the top midfielders would be happy with that pass so it looks to me he’s really grown in confidence. 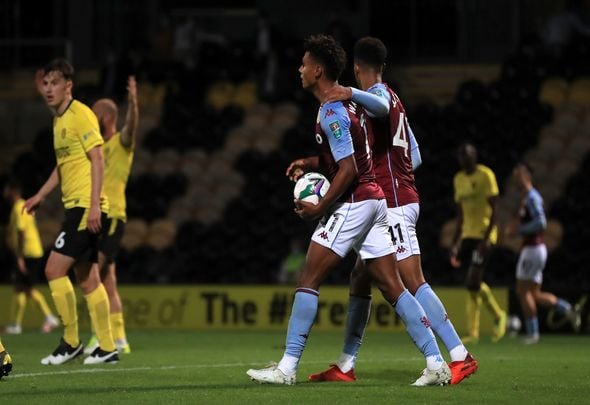 “Yes, he’s one for the future. “I like to see him getting minutes which shows the manager trusts in him. To bring him on to play his part just speaks volumes of the manager but I really think he’s the next one in line to come in.

“You see Jack Grealish bursting through, let’s hope he can be the next [Grealish], the one to really go on and fly the flag for the youngsters.”

In other Aston Villa news, Darren Bent claims the Villans must dip back into the transfer window after a big development.