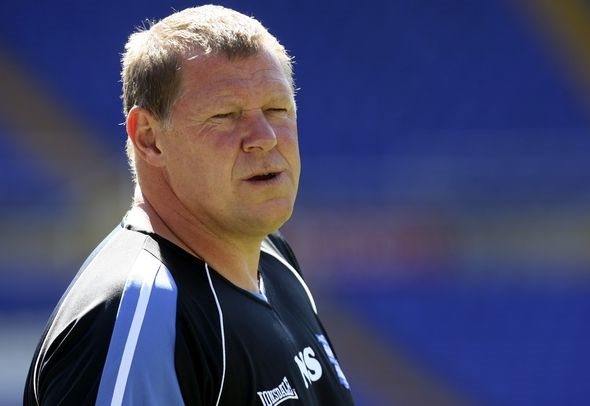 Nigel Spink has stated that the “smelly” culture at Aston Villa needs to be “eradicated” after they suffered another defeat.

Steve Bruce’s side were beaten 2-1 at Midlands rivals Nottingham Forest at the weekend, their ninth loss of the Championship season and fifth in all competitions since 2017.

However, his managerial reign lasted till mid-October with Bruce taking over the helm at Villa Park and adding a further eight players to the squad in January.

Despite this, Villa are still way off their current target which is promotion to the Premier League as they are 13 points adrift of the final play-off places.

Club legend and former European Cup winner Spink delivered an honest assessment on Villa as he slammed this aspect of the club.

“Roberto Di Matteo’s signings at the start of the season were a disaster,” Spink told BBC Radio West Midlands. “We’ve had a change again in the middle of the season.

“The culture at the football club and on the football side is still massively smelly and this is not going to be a quick fix. We all got excited when Steve Bruce came in and had a run of results.

“There is still a smell and a culture around the football club that needs to be eradicated and cultures don’t change overnight.”

During their 29 games in the Championship this season, Villa have won only eight matches, only the bottom three have picked up fewer victories.

The majority of the club’s success has come at home as they are still unbeaten in front of their own supporters.

Villa have picked up points against the likes of Newcastle, Fulham and Leeds at home and will be looking to continue that run against Ipswich on Saturday.

In other Aston Villa news, Nigel Spink delivers his verdict on Sam Johnstone after his error.