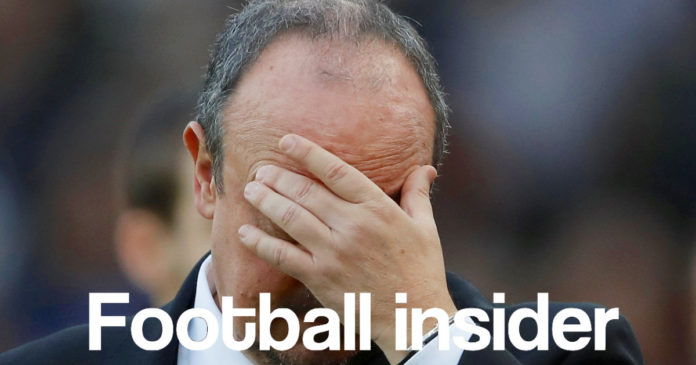 It is often said that even the best among us get it wrong sometimes – even when you are a Champions League winning manager like Newcastle boss Rafael Benitez.

The Spaniard has a proud history of success throughout his career, with the likes of Liverpool, Napoli and Real Madrid all tasting an upturn in fortunes – even if those at the Bernabeu did not appreciate it.

Now at Newcastle, Benitez is working wonders, taking a side newly promoted from the Championship and with little financial backing from owner Mike Ashley, putting them on the brink of securing a top 10 finish in their first season back.

Much of this has been down to the recruitment carried out – picking up clever signings during his time at the club, such as Matt Ritchie, Mikel Merino and Kenedy, all of which have hit or exceeded expectations after arriving at St James’ Park.

However, not every signing he has made such a positive impression on the Toon Army, and among the successes there have been some serious flops.

Here, Football Insider has picked out the five men who have failed to hit the mark after Benitez entrusted them with their signings, including one speed machine whose nightmare is never ending.

Click below to check out the list, starting with a man who made an impact for all the wrong reasons…