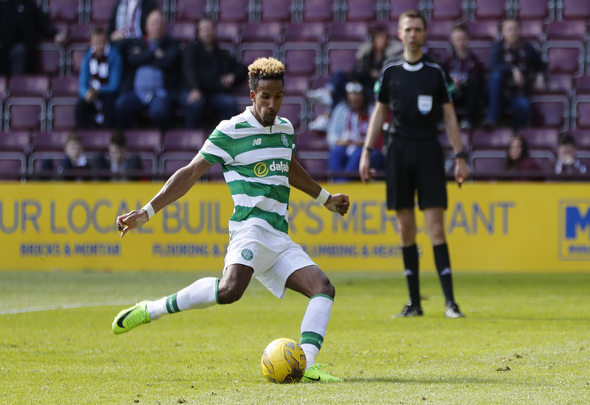 Neither Cedric Kipre or Scott Sinclair will face punishment from the SFA after the controversial Betfred Cup Final at Hampden Park on Sunday.

Kipre was sent-off for a foul on Scott Sinclair in the second-half, but he was heavily criticised for a poor challenge on Moussa Dembele in the first-half.

Meanwhile, Sinclair was alleged to have dived to win the penalty in the second-half which saw Kipre sent-off.

However, according to STV Sport the SFA has decided not to charge Kipre for his challenge on Dembele or Sinclair for his dive which won the penalty.

Motherwell have also decided not to appeal Kipre’s red card, so he will miss a Betfred Cup game next season.

The SFA decision seems to vindicate the performance of referee Craig Thomson, who has been slaughtered by the media after the game.

Celtic take on Motherwell in a double-header this week, as the teams prepare to face each other three times in six days.

The first game takes place tomorrow night at Fir Park with the second set to take place at Celtic Park on Saturday.

Celtic currently lead the Scottish Premiership by three points from Aberdeen, and have a game in hand on the Pittodrie side.

In other Celtic news, Moussa Dembele is set to miss Celtic’s upcoming double-header against Motherwell