Noel Whelan has urged Marcelo Bielsa to hand Raphinha an extended run in the Leeds United line-up after what he saw against Arsenal.

The Brazilian attacker, who signed from Stade Rennais in the summer, made his first start last weekend in the 0-0 draw with the Gunners having replaced his Portuguese teammate in the side. 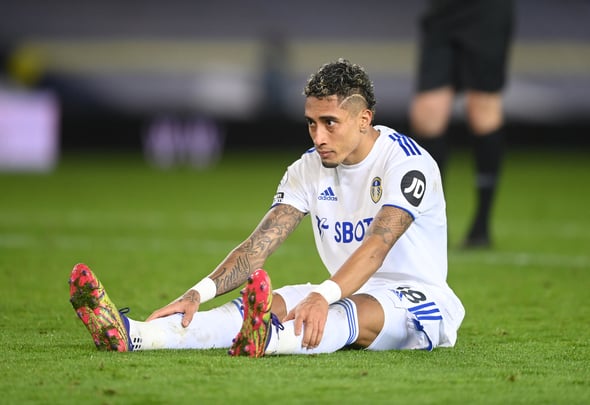 Whelan has admitted he is already excited by what he has seen from Raphinha and suggested he needed a run of games in the side to get into his stride at Elland Road.

Asked if he thought Raphinha did enough to keep his place in the starting XI, Whelan told Football Insider: “In my opinion, yes. Both of them are very similar kind of players.

“I think the only difference, to me, that I have seen in the very short amount of time watching the two of them is that Raphinha is a little bit more intelligent when it comes to the final ball, final passes, and that choice.

“I really wouldn’t take him out against Everton, he’s done enough to keep that place, and I think that will benefit him along the way, getting a regular run of games in the side.” 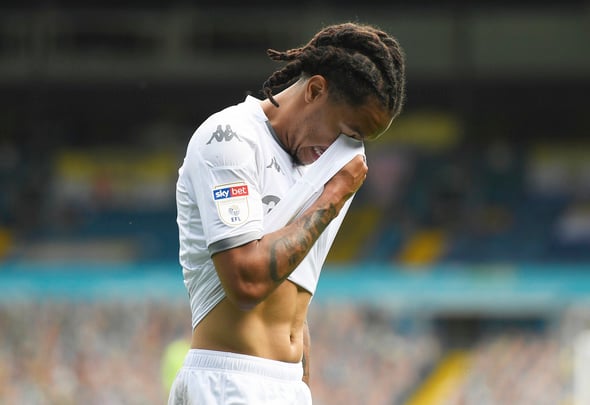 Having featured for less than 10 minutes against both Wolves and Aston Villa, Raphinha got his first proper runout for Leeds when he replaced Helder Costa at half-time in the defeat to Leicester City.

Meanwhile, the Portuguese winger started all eight of Leeds’ opening Premier League games before being left as an unused substitute versus Arsenal.