As reported by Sky Sports, Chelsea have set their sights on a potential transfer raid for the Hammers’ 21-year-old in a bid to strengthen their defensive midfield options. 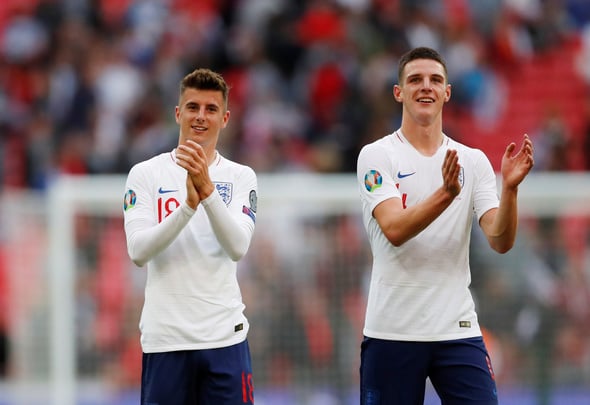 Bruce believes that linking up with both his best friend and a Premier League legend like Frank Lampard could make a move to Chelsea difficult for Rice to reject.

Bruce told Football Insider: “”It will be interesting to see how West Ham’s last nine games go, to keep hold of players like Declan Rice will be massive.

“When a club like Chelsea comes calling it would be difficult to turn down – and his best mate plays for them in Mason Mount, he’ll be talking to him I’m sure.

“The prospect of teaming up with him again and playing in a Chelsea team, especially if you are a Chelsea fan, Chelsea lad, brought up with the club.

“To go to a club like Chelsea, obviously, learning from one of the best in Frank Lampard, one of the best midfielders in my lifetime in the Premier League, to have someone like that would be huge if it did happen.” 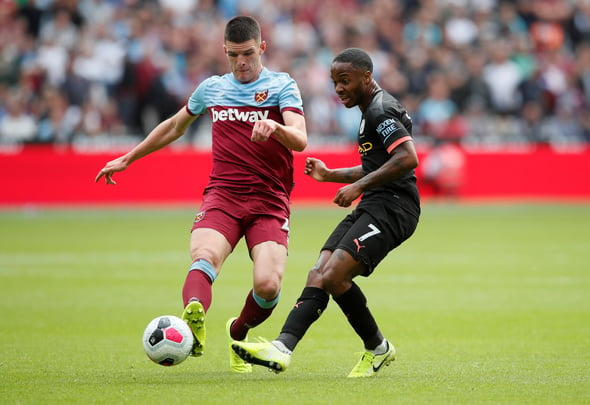 Rice has played 100 times for the Irons after coming through the youth ranks in east London.

He was released by Chelsea as a youngster but has still managed to play four times alongside Mount for England.

In other West Ham news, Paul Robinson claims an “excellent” player could be among a mass exodus this summer.