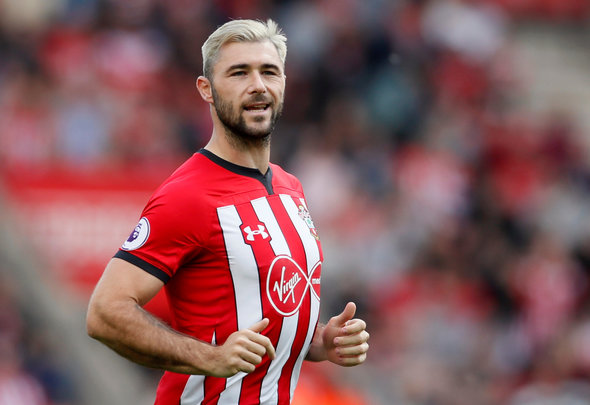 Noel Whelan has been left raving over West Brom’s capture of Charlie Austin from Southampton as he tips the striker to his 20-plus goals this season.

Speaking exclusively to Football Insider, the former Leeds United forward and Championship expert says that the 30-year-old has got everything needed to be a goal machine at the Hawthorns, insisting he can follow in the footsteps of Dwight Gayle and Jay Rodriguez.

Charlie Austin arrives at The Hawthorns with a prolific record of 150 goals in 325 professional appearances. The full story as he joins the Albion.#DeadlineDay | #WBA https://t.co/ayvCkSTdyB

Whelan says that the West Brom faithful will love watching Austin in action and that he will cause Championship defenders real problems across the course of the campaign.

Whelan told Football Insider: “Charlie Austin is one of those that you imagine he’ll be getting 20-plus goals a season. He’s an absolute handful, a great signing and I think the fans will be really chuffed with that.

“He’s a permanent signing as well so they’ve spent some money this window. I guarantee you this – Rodriguez got 20 goals last season, Gayle got 20 goals, Charlie Austin will get 20.

“I imagine more goals will be coming into the box from the wide areas. He’s very good on the deck, he’s a goalscorer and he’s powerful in the air. He’ll be one to watch out for and one people will need to mark very, very closely.”

Austin already has 129 Championship appearances under his belt during his time at Queens Park Rangers and Burnley, his 66 second-tier goals meaning he has scored at a rate of around once every two games.

He has been less prolific in the Premier League, with 34 strikes in 106 games.