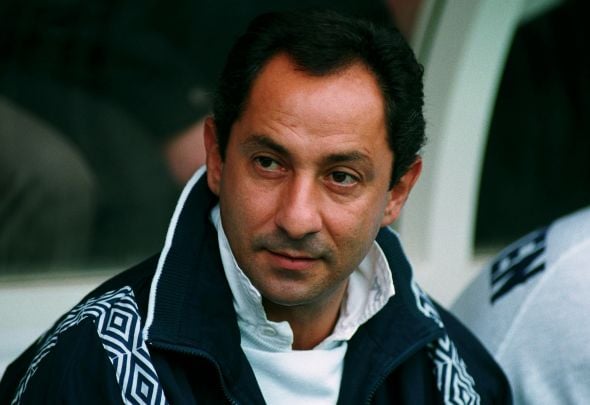 Ossie Ardiles is “confident” that Tottenham can pull off a major result on Sunday by beating league leaders Manchester City at White Hart lane.

The duo go into the game as two of the most in-form teams in the country, as Spurs look to close the gap on Pep Guardiola’s side at the top of the Premier League table.

Former Spurs star Ardiles claimed on his personal Twitter account that “we can do it” ahead of the afternoon kick-off against cash rich City.

To The Lane in impeccable hands. Pat Jennings and @RayClem1. What a game to win. We can do it. Confident. Good luck MP , boys @SpursOfficial

Ardiles, who is joining former Spurs legends Ray Clemence and Pat Jennings to watch the match, also wished his luck to Mauricio Pochettino and the Tottenham players.

A win for Spurs would see them retain second place in the league, after Liverpool overtook them with a 2-1 win against Swansea on Saturday. A victory against the likes of Sergio Aguero, Raheem Sterling and Claudio Bravo would also close the gap to just one point between the two sides.

Tottenham will be hoping to take advantage of City’s draw in midweek against Celtic, as they stumbled to a 3-3 draw in a match they were expected to dominate.

Ex-Argentina international Ardiles spent 10 years at Tottenham as a central-midfielder and spent time with Paris Saint-Germain, Queens Park Rangers and Blackburn Rovers before retiring from the game in 1991.

In other Tottenham news, this defender could be in line to sign a new contract with the North London club. 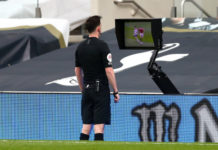 Hackett: McTominay deserves to be banned after what I saw at Tottenham