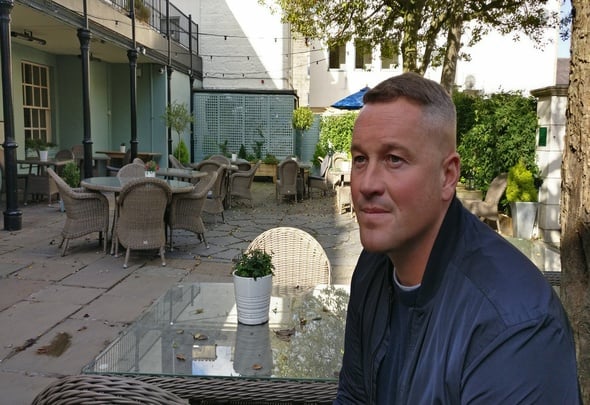 Paul Robinson has been left head over heels for Wolves attacker Diogo Jota after his recent performances for the club.

The former Leeds United and England goalkeeper, speaking exclusively to Football Insider assistant editor Russell Edge, joked that the 23-year-old only turns up for the club’s European games after two successive hat-tricks in the Europa League.

The Portuguese star struck three times against the Spanish side on Thursday in a 4-0 victory, having also dazzled against Besiktas in their group stage tie. 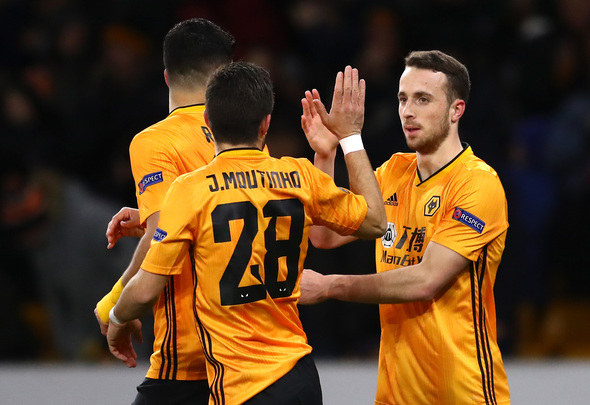 Robinson says that Jota’s display cannot be underestimated and that he has been a brilliant performer all campaign, even if he has not been the most prolific.

Robinson told Football Insider: “I think it’s been a very good season for him, he seems to really be enjoying the Europa League and he was outstanding again in a very, very good performance for Wolves.

“Let’s get it right, they’re no mugs, he’s playing against a proper side, to score a hat-trick shows his talent again. He’s not been prolific this year, with nine goals, six of them have been two hat-tricks. He only turns up for the European matches!” 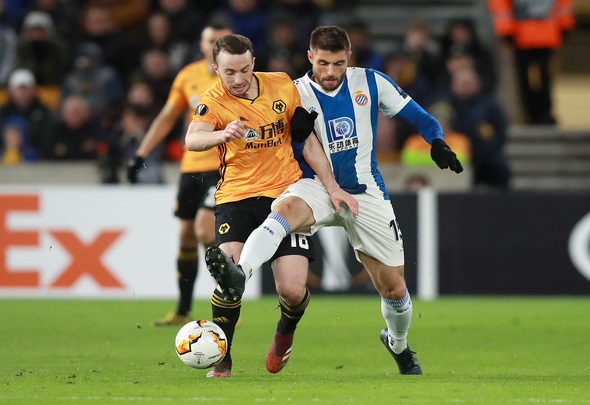 Jota’s three goals in the Premier League came against Crystal Palace and Brighton, the former FC Porto man netting twice against the Seagulls back in December.

He has played as both a winger and a centre-forward for Nuno this season, often lining up alongside Raul Jimenez as the manager’s preferred strike force.

In other Wolves news, Robinson has compared an outstanding Molineux star to one of Liverpool’s main men.