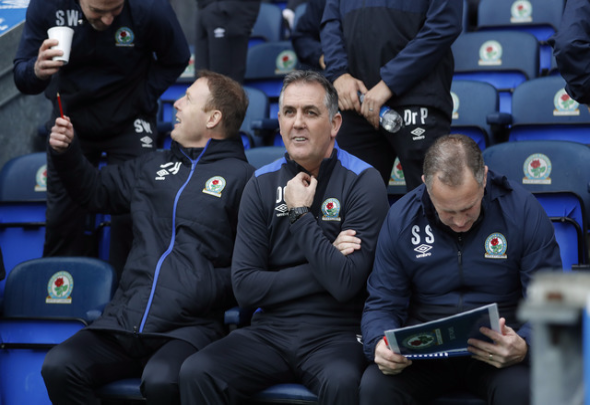 Ross County manager Owen Coyle has raved about in-form Rangers after they recorded back-to-back wins over Aberdeen to go second in the Scottish Premiership last week.

The Gers welcome County to Ibrox in Saturday as the Light Blues look to record three consecutive wins for the first time since December 2016.

Winning 3-0 then 2-1 over the Dons has seen the Gers claw back a six-point deficit to Derek McInnes’ side in the table after losing ground with defeats to Hamilton and Dundee.

Coyle believes that the two wins over Aberdeen will have boosted the Gers’ confidence after an inconsistent start to the season left the Gers languishing in fourth in the table and forced the sacking of Pedro Caixinha.

“Rangers will be full of confidence, boosted and buoyed by their back-to-back wins over Aberdeen and deservedly as they merited both wins, they were terrific in the games and going down to 10 men [on Sunday] and showing a different side of their qualities and attributes,” Coyle said, as quoted by the BBC Sport website.

“As a player I always loved coming up against the best players and best teams and Saturday affords our players that opportunity.

“I think they should be excited going up against a Rangers team in good form but it’s up to us to stop that form.”

The Gers won the last meeting between the two sides 3-1 after Scott Fox’s horror moment allowed Alfredo Morelos to steal the ball  and score one of his two goals before Eduardo Herrera scored at the death.

The Light Blues trail league leaders Celtic by seven points – after playing one game more than Brendan Rodgers’ side – and the two sides meet in the second Old Firm clash of the season on December 30th at Celtic Park.