Danny Mills insisted Moise Kean needs time to settle at Everton given the challenges of moving to a new country as a young player.

The former England international, speaking exclusively to Football Insider correspondent Dylan Childs, suggested the 20-year-old will have struggled with the “massive upheaval” in his personal life caused by last summer’s transfer.

Kean joined the Toffees in a mega-money deal from Juventus but has failed to meet expectations since his move – scoring just once in 26 appearances across all competitions. 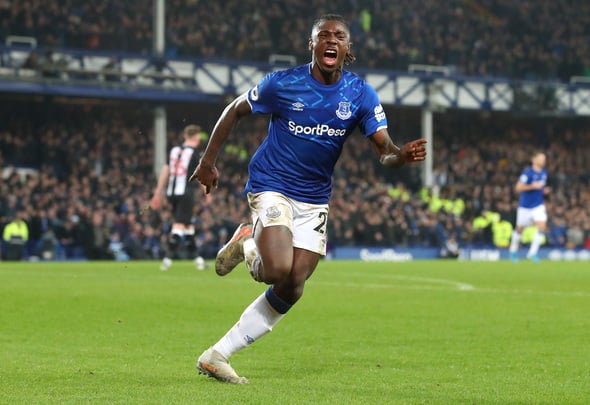 According to Italian outlet Tuttosport, the versatile forward has emerged on the shortlist to replace Argentine Lautaro Martinez at Inter Milan.

When asked by Football Insider if the player would benefit from a move back to his home country, Mills said: “A manager that speaks his language might understand him a little bit better.

“Having this break has given everybody a chance to get fit and have a reset.

“He is a young player, people do not quite understand. Almost overnight he moved football club, country, home, left his family, friends and he does not speak the language – it is difficult. You do that to any person in any walk of life. It is very, very difficult.

“You play football for a couple of hours a day when you can switch off and then you have another 20 hours where you have to deal with normal life. If you have not got people around you to support you it can be very tough and that is why players take a long while to settle in.

“It is a massive upheaval, especially when you are not prepared for it.”

Kean, who has already has three Italy caps to his name, scored 7 goals in 17 appearances last season for the Serie A giants.

Ancelotti was thought to be keen on the player whilst manager of Napoli and will hope he can unlock the Italian’s potential at Goodison Park.

In other Everton news, it can be REVEALED Brazilian playmaker has been offered for knock down price.