Noel Whelan has urged Leeds United to sign back-up striker and claimed Montpellier’s Andy Delort could be ideal this month.

The former Elland Road hitman, speaking exclusively to Football Insider, believes there is too much pressure on Patrick Bamford’s shoulders and “alarm bells are ringing” over the lack of alternatives.

As revealed by Football Insider this week, Leeds have been offered the chance to sign the Delort, 29, as Montpellier look to cash in amid the financial crisis sweeping over French Football. 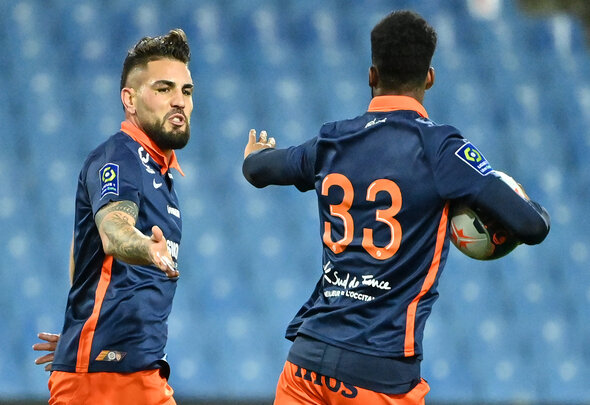 The fleet-footed forward has been in fine form this season, with nine goals and six assists in 18 league appearances to date.

He also has the honour of being clocked as the fastest player in Ligue 1 this term, having registered a sprint speed of 36.8km/h back in February.

Whelan believes that adding a rapid striker would be a smart move but insisted Leeds just need to sign a decent hitman to lift the burden off Bamford.

Asked if a pacy hitman was what Leeds needed, Whelan told Football Insider: “Yeah, I just think we need bodies, bodies in those areas – we must be the only Premier League side with one striker. That to me is not good enough.

“We had it last year and got away with it but we need options, we need competition for places to take a little bit of pressure Patrick Bamford.

“We saw Spurs do it last year, they were struggling, everything was put on the shoulders of Harry Kane and they’ve gone out and got Vinicius.

“They’ve added to that, they’re ticking off bases where they’ve got options. We don’t have any options, Harrison is not a centre-forward – if Marcelo Bielsa thinks he’s your second choice or third choice then we have real problems and I think that alarm bells are ringing straight away to everybody. 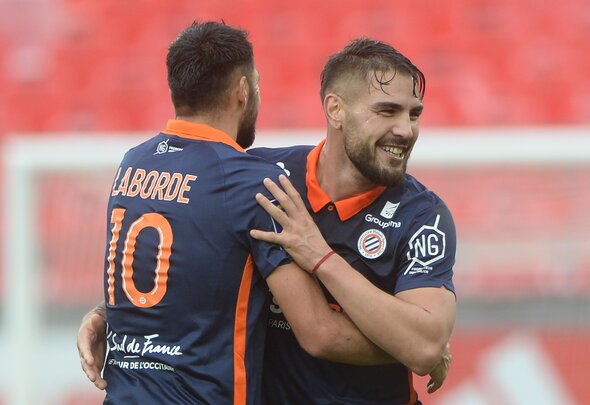 “We’re lacking in the area. Pace troubles every defender, no defender likes pace, if he’s rapid, great, but more importantly we need backup. We need backup in that position and I’ve been crying out for it for two or three years now.”

Delort, who has 10 caps and two goals under his belt for Algeria, has netted 55 times in 186 Ligue 1 appearances, while he got a taste of English football in the Championship with Wigan back in the 2014/15 campaign.