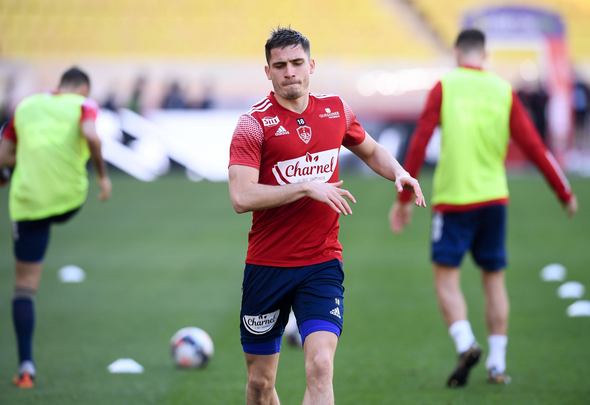 Leeds United can “100 per cent” beat the likes of Lyon to Romain Perraud this summer, according to Kevin Phillips.

The 2000 European Golden Shoe winner, speaking exclusively to Football Insider, claimed the Whites will “definitely be ahead” of the French giants in the race to sign the 23-year-old this summer.

The Daily Mail claim Leeds and Lyon are both plotting a swoop for the Stade Brest left-back this summer. 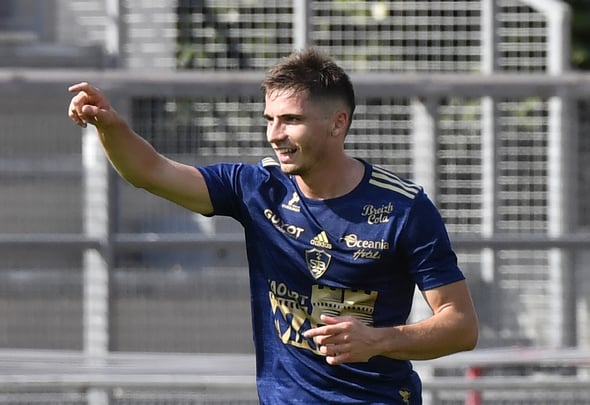 Perraud is an attack-minded full-back who has contributed an impressive three goals and five assists in 30 Ligue 1 appearances this season.

Marcelo Bielsa is in the market for a left-back this summer with Ezgjan Alioski set to leave at the expiration of his contract at the end of June.

When asked by Football Insider if Leeds can beat Ligue 1 giants Lyon to Perraud, Phillips said: “100 per cent Leeds can, I’m sure of that.

“They are in a strong position in the Premier League and they have got there by playing attractive, attacking football. If I was still playing I would not mind playing in that side. They create so many chances.

“When there is a full Elland Road in there next season it will be incredible, I have experienced it. The atmosphere is electric. 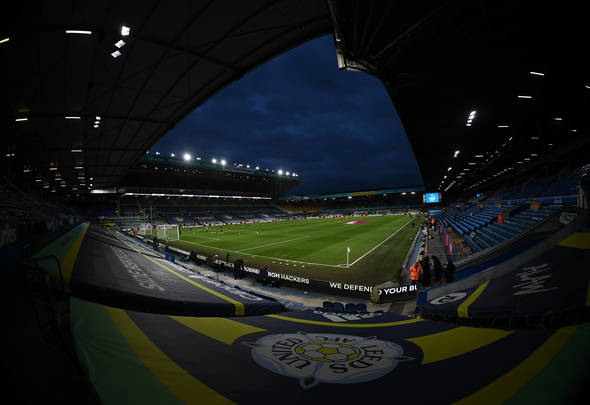 “I think Leeds are in a position now where they can compete with these big teams in Europe for players.

“At the end of the day, it is the Premier League and everyone wants to play here. Leeds is a fantastic club. They will definitely be ahead of Lyon now, definitely.”

In other news, a top pundit claims one fully-fit Leeds United player has ‘played his last game’ for the club.