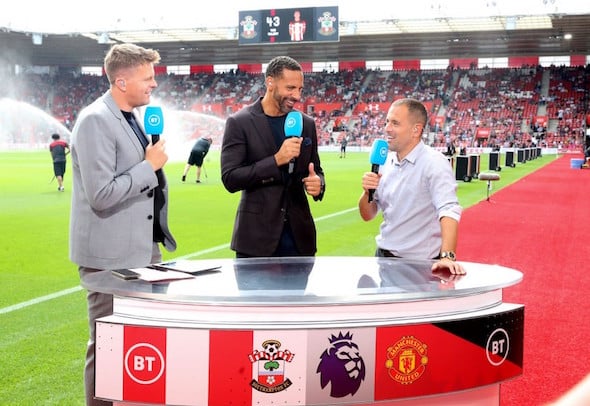 Kevin Phillips could not believe the guilt-edged chance Harry Kane missed for Tottenham in the defeat at Liverpool last night.

The former Sunderland and England striker, speaking exclusively to Football Insider correspondent Dylan Childs, is “amazed” the 27-year-old did not anticipate the ball arriving and expected him to at least hit the target.

Kane spurned a glorious opportunity to give Spurs a 2-1 lead at Anfield last night, one he would have backed himself to take after an electric start to the season which has yielded 15 goals and 13 assists.

Instead, Jose Mourinho’s side were made to rue missed chances after a late Roberto Firmino header saw the hosts go three points clear at the summit of the Premier League.

Phillips revealed that former Chelsea and England midfielder Joe Cole was gobsmacked by the miss.

“It was unbelievable,” he told Football Insider.

“I was speaking to Joe Cole about it and he couldn’t believe Harry Kane had missed a golden opportunity like that.

“It just shows you that he is human. For once in his life he did not anticipate the defender misjudging the header. He was not ready. 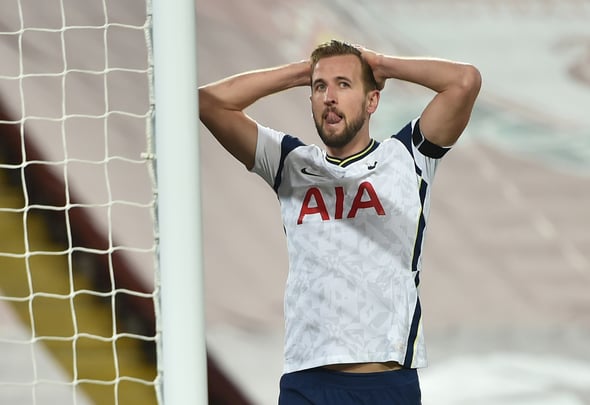 “I was as amazed as anyone that he did not even hit the target. It just shows you that he is human.

“I would never criticise him because he is a fabulous player. This is Harry Kane. He will put that to bed pretty quickly, I am sure that he will not dwell on it.”

In other news, ‘Appalling’ Tottenham player with 35 per cent pass completion is savaged by pundit.