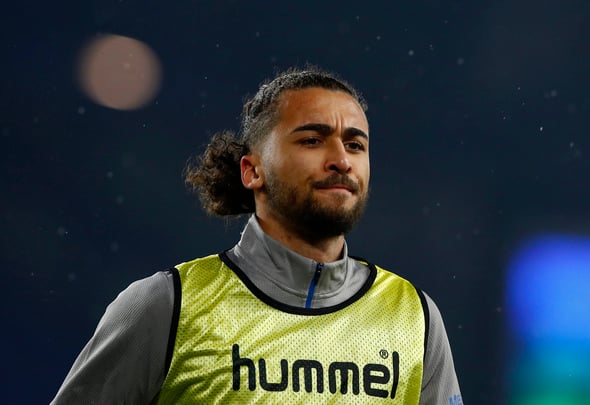 Everton striker Dominic Calvert-Lewin’s return from injury ahead of this weekend’s Merseyside derby is “great news”, according to Kevin Phillips.

Speaking exclusively to Football Insider, the former Premier League striker also admitted it was a blow that Yerry Mina will miss out but backed the Toffees to cope without the defender. 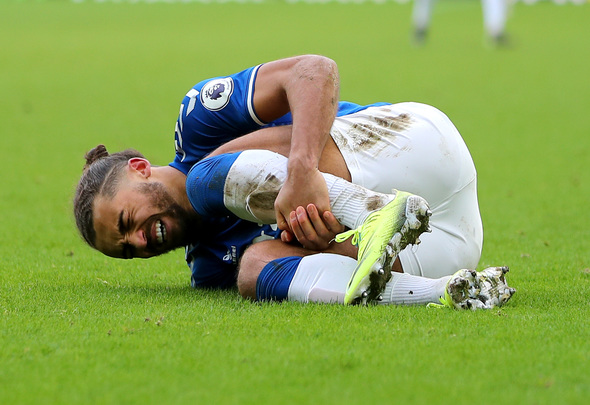 The Toffees suffered two defeats in the England international’s absence and found the net just once but Carlo Ancelotti confirmed ahead of the visit to Anfield he is fit to start against Liverpool.

Mina started against Manchester City in midweek but was forced off after just 13 minutes with a calf injury and will miss Saturday’s Merseyside derby.

“That will be a blow,” Phillips told Football Insider correspondent Dylan Childs.

“Ancelotti will be disappointed that he’s out.

“It’s difficult to lose one of your best defenders but sometimes you can cope with that by switching the system a little bit.

“But when you lose a striker that gets your goals and you’ve got nobody really to replace him I think that can be more difficult. I think you can get away with it defensively.

“But to have Calvert-Lewin back – they’ve missed his goals. He’s even said it, he gives them something a little bit different when he plays. So it’s great news to have him back for the derby but a blow to not have Mina. 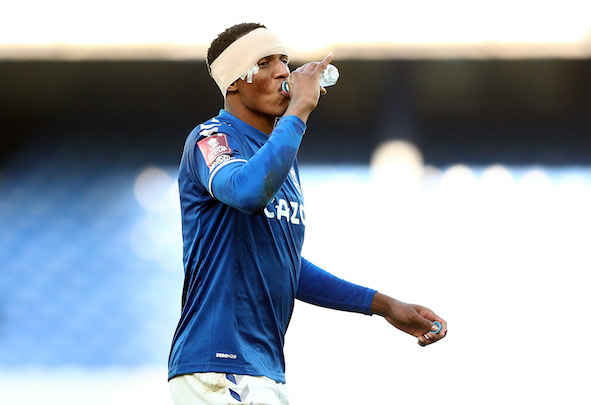 Everton have not kept a Premier League clean sheet in 2021 and have won just one of their last six league games.

Mina has been a near ever-present in the backline, missing just four of their 23 league fixtures this term.

In other news, Gabriel Agbonlahor has backed Everton to elbow Spurs out of the top six after a big development.