The former Sunderland and England striker, speaking exclusively to Football Insider, said the 26-year-old is available for a “bargain” price after his £5million price tag was revealed.

Elyounoussi has contributed 13 goals and six assists in 32 appearances during his second season-long loan spell at Parkhead.

Football Insider revealed on Tuesday that the winger’s price tag is set to fall to just £5million – less than a third of what Southampton paid FC Basel for his services in 2018.

He has been deemed surplus to requirements on the south coast despite having two-and-a-half years remaining on his contract at St. Mary’s.

When asked if he expected the Hoops to sign Elyounoussi permanently this summer, Phillips told Football Insider: “In the grand scheme of things £5million is a bargain.

“I would not say it is peanuts but it is not much compared to other transfer fees we have seen over the years.

“He has proven that he can score goals at that level and normally you have to pay a premium for goals.

“Elyounoussi seems settled up there and he knows where the back of the net is – why would you not go for it?

“They are going to need a reshuffle in the summer to get back challenging for the title.” 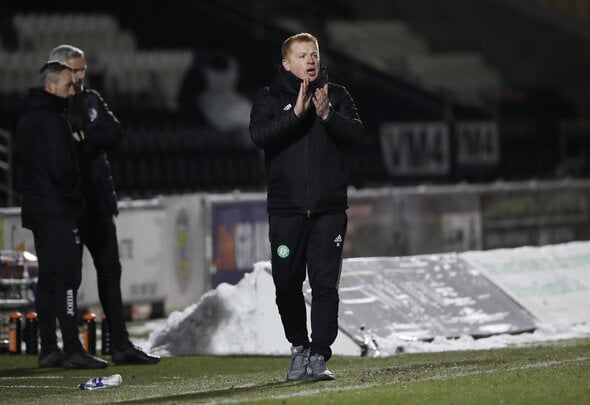 “Whether we investigate loaning them again is a discussion for the summer but there will be changes in the summer, there is no question of that.”

In other news, Celtic could fall further behind as it can be revealed Rangers are banking a stunning £17.6m windfall, with more cash on the way to Ibrox. 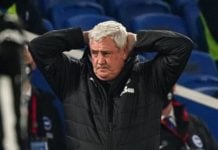