Kevin Phillips has hailed Kaide Gordon’s move from Derby County to Liverpool as “brilliant” and a “great opportunity” for the teenager.

The former Sunderland and England striker, speaking exclusively to Football Insider, revealed that he knows Gordon, 16, and his parents from his son Alfie’s time at Derby’s academy.

The Championship club confirmed on Friday that they had reached an undisclosed compensation agreement with the Reds for the England Under-16 international.

Just want to say a massive thank you to everyone @dcfcofficial and @dcfcacademy who has helped me on my journey so far. I wouldn’t be where I am if it wasn’t for all the coaching and medical staff there. Good luck to the club in the future 🖤🤍🐏 pic.twitter.com/MPuxIPc2BC

Gordon made his professional debut for the Rams last December –  a late substitute appearance in a 4-0 win at Birmingham City.

The winger has impressed for Derby’s Under-18s this season where he has scored three goals in five appearances.

When asked for his assessment of Gordon’s departure from Pride Park, Phillips told Football Insider‘s Dylan Childs: “Unfortunately, Derby have had to sell.

“It is a real shame but finances are difficult.

“It is brilliant for the lad though. I know him and I know his parents because he was at the academy with my lad. It is a great opportunity for the kid. They will be absolutely delighted to be joining one of of the biggest clubs in the world. 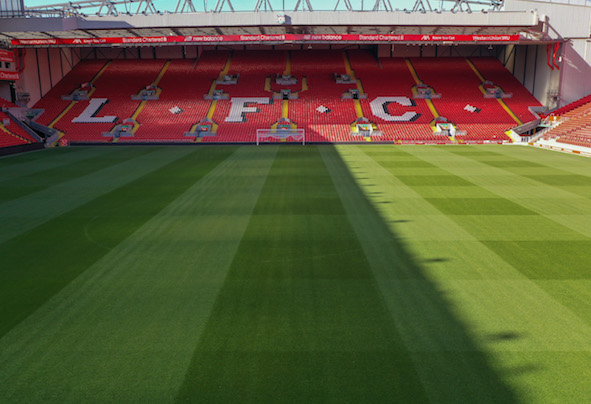 “You could see that he had ability when he was coming through.

“Derby have been known for bringing their youngsters into the first team and then selling them on. It is disappointing to see him leave at such a young age from a Derby point of view.”