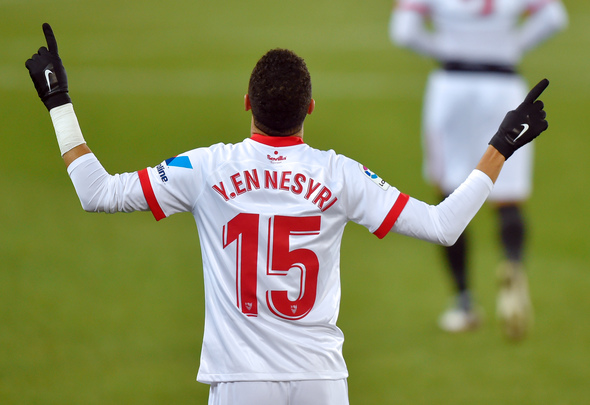 West Ham should look to sign Brentford striker Ivan Toney after being priced out of a move for Sevilla’s Youssef En-Nesyri.

That is the view of former Aston Villa and England striker Kevin Phillips, speaking exclusively to Football Insider about who David Moyes should target in the final week of the transfer window.

The Athletic‘s David Ornstein revealed West Ham’s pursuit of En-Nesyri has all but ended with Sevilla demanding a fee of £35million fee for his services.

Adam Armstrong, Josh King and Boulaye Dia are three of the names that have been heavily linked with a move to the London Stadium.

The Irons in the market for another striker after Sebastien Haller completed a move to Ajax for £20million earlier this month.

“If Moyes is looking in the Championship again Ivan Toney would be the one,” he told Football Insider.

“He would fit the mould because he is quick, strong and physical. He can be a target man you can play off.

“I know they were looking at En-Nesryi and he is a big powerful lad as well so that could work.

“It is certainly an area they will look to invest in. As good as Antonio is, you cannot rely on him to play every game for the remainder of this season.” 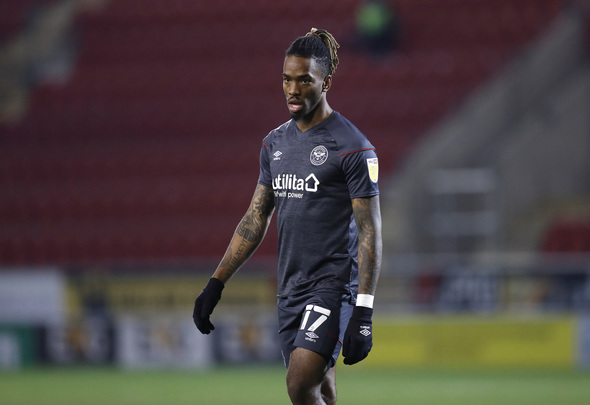 Toney has contributed 16 goals and five assists in 23 Championship appearances for Brentford this season.

He still has four-and-a-half years remaining on his contract with the Bees, having joined in a £5million deal from Peterborough United in the summer.