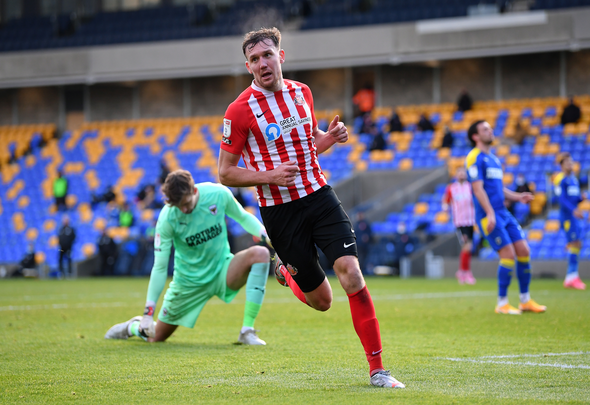 Kevin Phillips expects Sunderland to announce new deals for Luke O’Nien and Charlie Wyke before the end of the season after the club tied down Jack Diamond.

The former Sunderland forward, speaking exclusively to Football Insider, claimed that he wouldn’t be surprised if talks are already taking place behind the scenes.

Wyke and O’Nien are both out of contract at the end of the season and with both players regular starters for Lee Johnson they would be big losses if they left the club on a free. 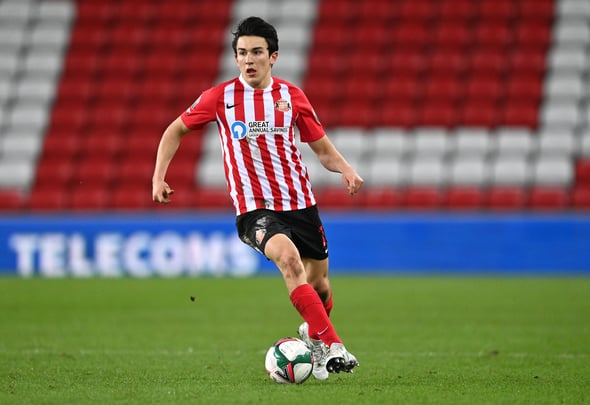 Phillips is hoping that Diamond’s new contract signals that the club are working on other deals ahead of the summer with Sunderland hunting down an automatic promotion spot.

“I would like to think so,” Phillips told Football Insider correspondent Dylan Childs when asked if he thought Sunderland would tie down their two key men.

“You’ve got investment from the new owner so maybe that’s [Diamond’s deal] the first sign that he’s going to put the money up for contracts and signings.

“Charlie Wyke I’m sure, it doesn’t matter what league you’re in if you’re scoring 30 odd goals there are going to be other clubs sniffing around.

“It’ll be a shame if Charlie was to move on, if Sunderland get promoted and fans are back in that stadium it’s one hell of a place to play football.

“Luke as well has been fantastic since he moved into that centre-half position, we all know how versatile he is.

“It is very rare that you get the kind of players in your squad that can do that so why would you not tie them down?

“I expect them to be negotiating behind the scenes now and maybe we’ll get news in the next few weeks.” 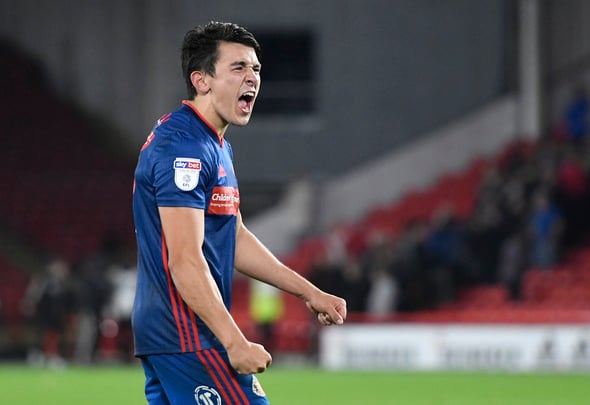 Wyke is the second top scorer in League One with the forward picking up 22 goals in 35 games so far this season.

The Black Cats sit third in League One with games in hand on both teams above them as they look to end their stay in England’s third tier.