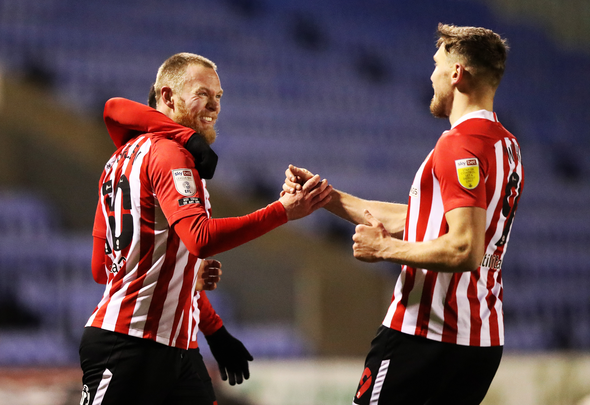 Kevin Phillips is over the moon to see Sunderland striker Aiden O’Brien finding his feet at the Stadium of Light.

Speaking exclusively to Football Insider, the 2000 European Golden Shoe winner revealed he had high hopes for the 27-year-old when he first arrived on Wearside, having spoken to staff at the player’s previous club Millwall.

The Black Cats signed O’Brien on a free transfer in the summer following his release from The Den. 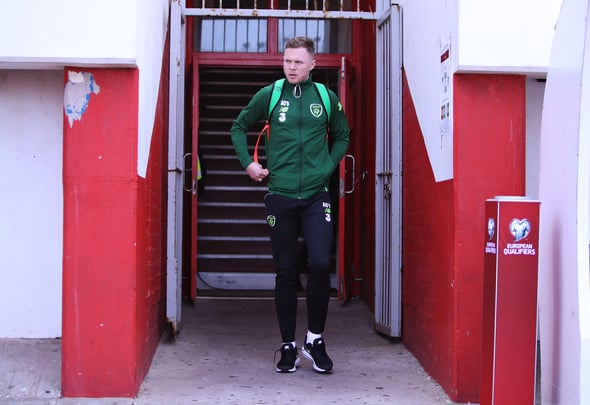 However, the Republic of Ireland international did not hit the ground running at the Stadium of Light and failed to score in his first seven league games.

Since Lee Johnson’s appointment in December, the forward has scored three goals in 10 league starts for the Black Cats.

When asked by Football Insider for his assessment of O’Brien’s current form, Phillips said: “It’s great to see him doing well.

“It is always difficult to hit the ground running at Sunderland because they are a big club. There is a lot of pressure there.

“We have seen it with Will Grigg, he has gone to MK Dons and he scores the other night. It is one of those, it takes time.

“I had high hopes for O’Brien when he first joined and it is nice to see him finally settling in and getting among the goals. When he signed I spoke to the Millwall guys and they rated him.

“The goals will do his confidence the world of good. 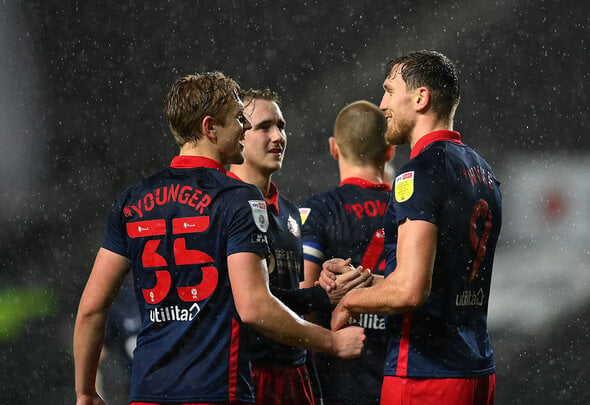 “His form is coming at a period when Sunderland really need it. The senior players are hitting form at the right time.

“He took some time to get going but hopefully we will see his best between now and the end of the season.”

In other news, Phillips tips Sunderland to offer McGeady new deal ‘nowhere near’ his current wages.