Leicester City may offer Brendan Rodgers a new deal as they look to prevent him from joining Tottenham.

That is the view of former Foxes player and coach Kevin Phillips, speaking exclusively to Football Insider about the possibility of Spurs persuading the 48-year-old to succeed Jose Mourinho.

Rodgers has publicly distanced himself from the vacant manager’s position in north London but Tottenham have not given up hope of landing the Northern Irishman. 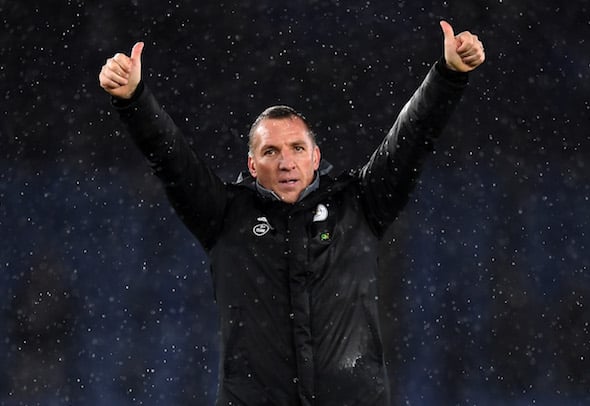 Football Insider understands the club will “offer him the earth” and are willing to triple his wages to £15million-a-year including bonuses.

Phillips does not believe it will be enough to lure Rodgers away from the King Power Stadium.

“I feel like Brendan is an honourable man and when he speaks his word is his word,” he told Football Insider‘s Dylan Childs.

“Of course, in football not everything is a given. Loyalty can go out of the window sometimes but to me he looks like a man of his word.

“He clearly loves being at Leicester. I worked there and I know the owners, I know what they are like. It is a great football club. I would be very surprised if he wanted to leave. 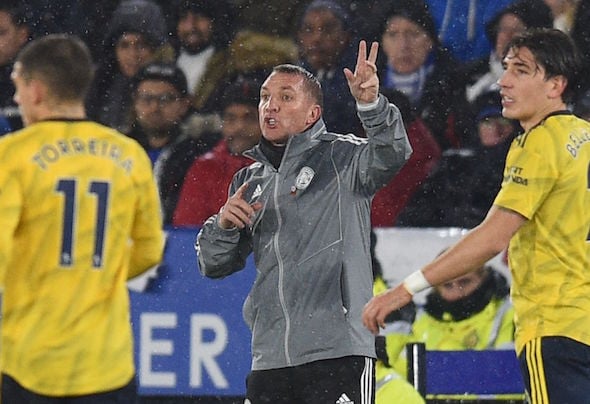 “If Leicester were sitting in mid-table then I could kind of see it but they are third. They will finish in the Champions League spots and he will be excited about managing Leicester in Europe next season.

“If Tottenham are offering him £15million-a-year that is a hell of a lot of money but Leicester’s owners have serious money as well so I would not be surprised if they acted quickly and improved his contract. I would be surprised if he moved on.”

In other news, Danny Mills claims an ‘incredible’ development at Tottenham could stop Kane from quitting this summer.