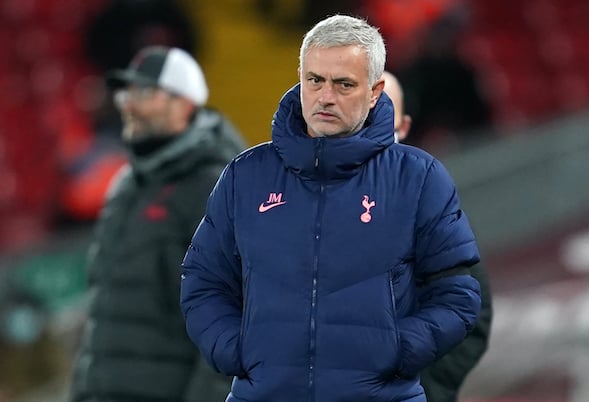 Tottenham manager Jose Mourinho has been told to behave with more “class” after his post-match bust-up with Liverpool boss Jurgen Klopp.

Mourinho claimed the “best team lost” after Roberto Firmino’s late header secured Liverpool the win to take them top of the Premier League. 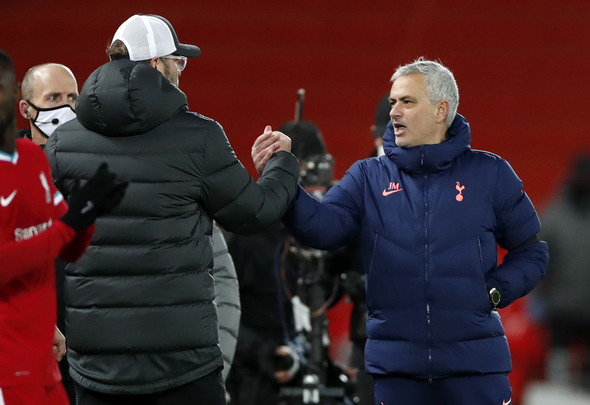 Mourinho also slammed Klopp’s touchline behaviour, speculating he would have been sent off if “grabbing” the fourth official’s board as he claimed the German did.

Phillips claimed the Spurs manager’s comments were borne of frustration and compared to them when former Bristol City manager Lee Johnson said something similar after a defeat to Derby County when he was on the coaching staffing.

“I have been that situation before,” Phillips told Football Insider. “I was at Derby and we went to Bristol City and we won the game but it was one of those.

“Lee Johnson said to us at the time, ‘You were lucky to win that. Best team lost.’ You take it as tongue and cheek.

“Tottenham did create a lot of great chances but more than anything it is a frustration thing from Mourinho.

“Emotions would have been high having lost the match so late on and he may sit down later and think he could have had a bit more class.

“But Mourinho is Mourinho, you either love him or you hate him. He probably should have kept it to himself.”

In other news, the Tottenham board have been savaged for “unfair” conduct as January transfer plan revealed by Sky.