Kevin Phillips expects Aston Villa to fulfil their FA Cup tie against Liverpool on Friday night by fielding the kids.

The former Claret and Blue, speaking exclusively to Football Insider, claimed the “last thing” the club would want is for an inexperienced youth side to get ‘tonked’ by the Reds’ first team.

In a statement this afternoon, Villa announced that they had closed their Bodymoor Heath training ground after a “significant Coronavirus outbreak”.

Aston Villa can confirm that the Club has closed its Bodymoor Heath training ground after a significant Coronavirus outbreak.

A large proportion of the first team squad and staff tested positive after their routine test on Monday with more positive tests returned after a second round of testing today.

The FA have ruled that if a club has 14 players available, then the fixture must be fulfilled or forfeited rather than postponed.

When asked by Football Insider for his thoughts on the latest news from Villa Park, Phillips said: “It is really tough one.

“Derby are fielding a young side up at Chorley because they want to fulfil the fixture but for Aston Villa it is more difficult because they would like a run in the cup. They will certainly be safe in the Premier League so to possibly have to forfeit the game would be disappointing. 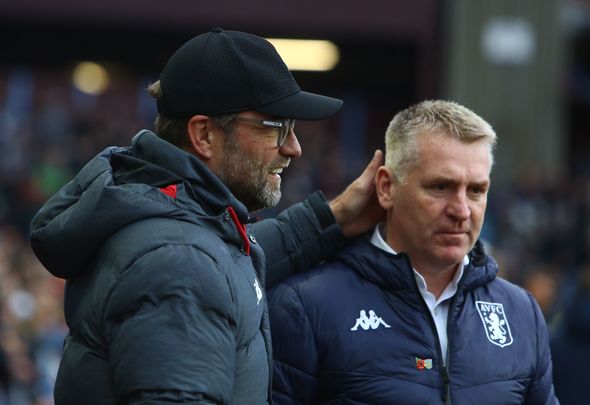 “They have a big squad there so I think they will be able to field a team. It is not ideal. Are Liverpool even going to put a strong team out?

“If they have 14 fit players, from what I understand, they have to fulfil the fixture but the last thing Villa want is for the game to go ahead and their players get a tonking though.”

In other news, a top pundit who is “good friends” with one Aston Villa player has dropped a huge dressing room claim after sighting.