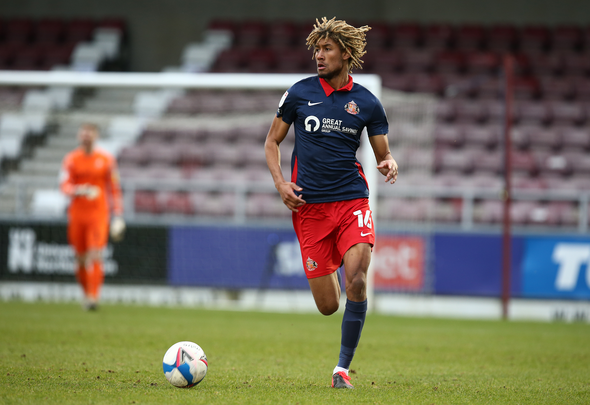 Kevin Phillips has tipped Sunderland to sign Dion Sanderson from Wolves permanently this summer if they gain promotion.

The Stadium of Light legend, speaking exclusively to Football Insider, heaped praise on the 21-year-old who’s been a “major part” of the club’s success since the turn of the year.

Sanderson joined the Black Cats on a season-long loan deal in October but was rarely used under previous manager Phil Parkinson.

However, since Lee Johnson’s appointment in December, the defender started eight League One games, including a dominant display in Tuesday’s 2-0 win over Fleetwood.

As quoted by the Chronicle on Thursday, Johnson revealed Sunderland “would be interested” in signing Dion permanently.

The centre-half will have just 12 months left on his contract at Molineux come July and Phillips believes it is the perfect time to pounce.

“There is definitely a deal to be struck in the summer,” he told Football Insider.

“There is always a deal to be done when someone comes in and does well. He looks very comfortable in League One.

“The questions would be what league are Sunderland going to be in next year? And what is their budget going to be? You would like to think that they will have a fairly decent budget after the takeover. 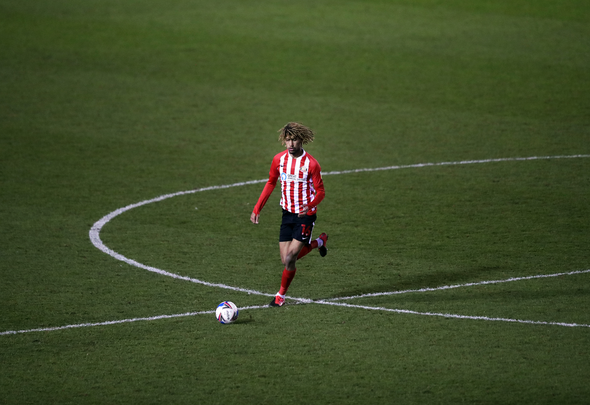 “The club’s recruitment department will be making provisions for the ifs and the buts. If they go up there might be a deal waiting to be done.

“Sanderson has looked comfortable so far. He is part of a settled side. They are playing fantastically well at the moment and he is a major part of that.”

In other news, Phillips tips Sunderland to offer McGeady new deal ‘nowhere near’ his current wages.