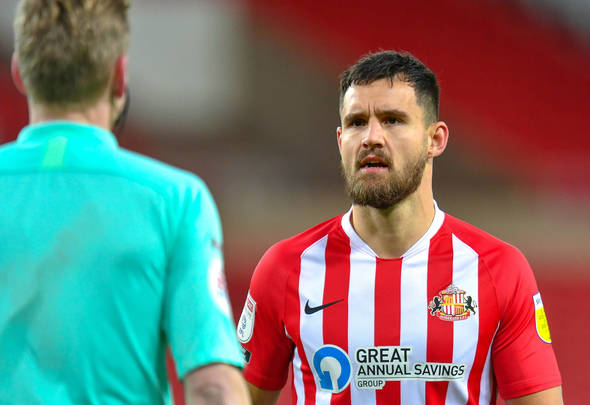 Bailey Wright will struggle to win back his place in the Sunderland starting XI when he returns to full fitness, according to Kevin Phillips.

Speaking exclusively to Football Insider, the Black Cats hero suggested Lee Johnson would be “crazy” to change his defence given their recent record.

Sunderland kept their third clean sheet in four League One games on Tuesday night when they ran out 1-0 winners against Swindon Town. 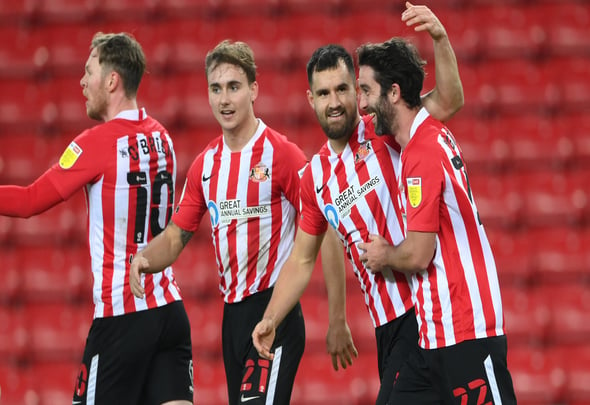 Wright had been a near ever-present in the Sunderland starting XI before suffering a calf-tear last month.

He will miss this weekend’s game with Rochdale but could return for the long trip to Portsmouth on Tuesday night.

Asked whether Johnson will be tempted to keep the same defence even when the influential Wright returns, Phillips told Football Insider correspondent Dylan Childs: “Definitely.

“Why would you change it when you’ve got that record?

“He wouldn’t expect to [come back into the team], just because he’s Bailey Wright. He’s going to have to fight to get back in there.

“That keeps the other players on their toes to keep clean sheets. There’s no way you can drop anyone in that back four, or five when he changes it around. You’ve got to fight for your place.

“The way they’re defending well and keeping clean sheets, I’m not going to tell Lee Johnson how to do his job, he’d be crazy to change it especially at this stage of the season because they’re building relationships.

“I thought Power and Gooch in the first 25, 30 minutes were good down the right-hand side when Gooch was at wing-back. He then changes and puts him just behind Wyke.

“He can mix it up during the game and it paid dividends.

“I don’t expect Wright to come straight back into the side but it’s good that he’s got these players coming back at this stage of the season.”