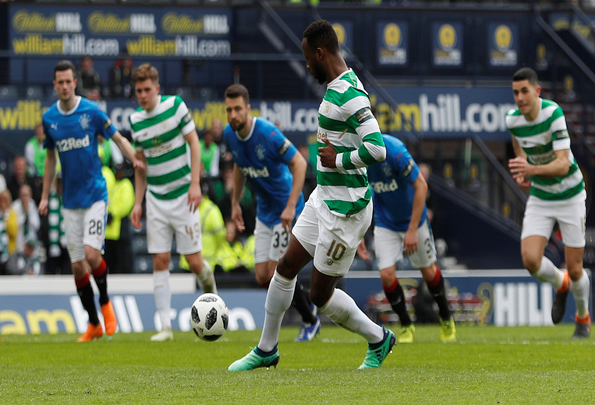 Chris Sutton believes that the most important bit of transfer business Celtic can do in the summer is keep Moussa Dembele at the club, but the 21-year-old’s future at the club will be unknown until after the Hoops begin their Champions League qualifiers.

Sutton made the claim, as written in his column in the Daily Record, that if the Frenchman stays at the club for another season, the Hoops could finally begin to make in-roads in Europe.

But Dembele’s future could well be dictated by the Hoops’ Champions League qualifiers, which begin in July. The Hoops will be desperate to keep the player at the club for the entirety of the qualification process, which lasts four rounds.

Having him at the club for the games would give the Hoops a much better chances of reaching the group stages, but you would have to imagine that if the Bhoys fail to make the group stages for the first time in three seasons then they would cash in on Dembele, who has two years left on his contract with the Bhoys.

As ever the months of July and August are going to be huge for the Hoops, and by the end of August Dembele’s future will be decided one way or another, and Hoops fans will be hoping that he will be in Glasgow to lead the line for another tilt at the CL.

In other Celtic news, Chris Sutton wants a player to stay at the club