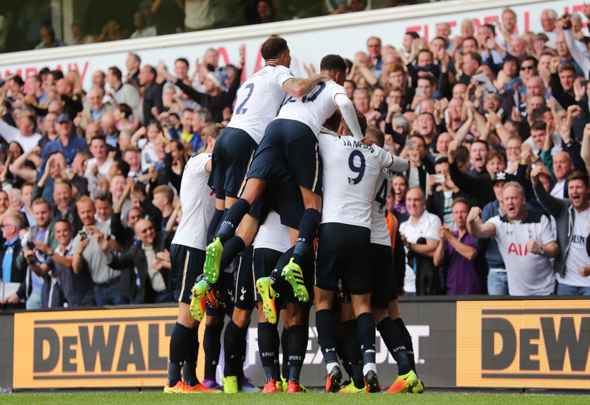 Manchester United have sealed the services of highly-rated Tottenham youth coach Kieran McKenna, according to a report.

The Mail Online claim that McKenna, who has been coaching the Spurs Under-18s, has moved to United to fill the void that Paul McGuinness left in February.

The 30-year-old spent his playing days with Enniskillen Town in Northern Ireland before joining Tottenham, but was forced to quit due to a hip injury.

McKenna has had some success with Spurs’ youth set-up, leading the Under-18s to the FA Youth Cup semi-finals in 2015.

His side beat Chelsea 2-0 at White Hart Lane, before crashing to a 5-2 defeat at Stamford Bridge, as they were dumped out 5-4 on aggregate.

The promising coach spoke at the time about getting his players to a stage where they needed to be in order to make the first team cut.

In his words, it wasn’t a priority for him to win the Youth Cup. He wanted to look for ‘standout individuals’ who could fit the first-team manager’s mould and style of play.

He comes into a United Under-18s side in fine fettle, after they romped to a 5-1 win over Everton at the weekend, with Angel Gomes coming off the bench to score a hat-trick.

In other Tottenham news, this Spurs defender has given a verdict on Liverpool’s new man.