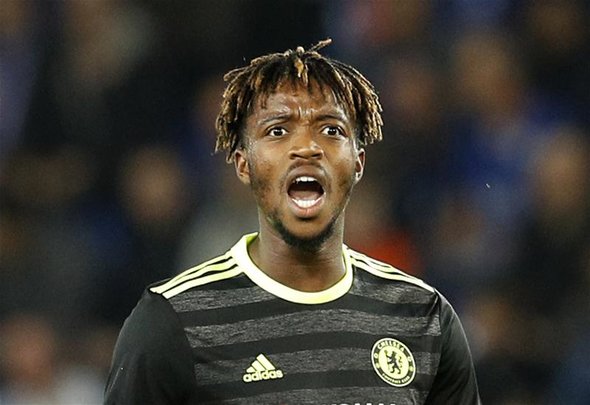 Former Chelsea midfielder Nathaniel Chalobah has revealed that he had to leave the club in order to avoid being sent out on loan for a seventh time.

The 22-year-old recently signed for fellow Premier League club Watford and has explained the motivation behind his transfer.

The England Under-21 international grew through the ranks at the Chelsea academy before joining the senior squad in 2012.

However, the midfielder failed to find his feet at Stamford Bridge, which led to a number of loan spells at clubs such as current side Watford, Nottingham Forest and most recently Napoli.

Chalobah was able to provide some input into the club’s Premier League title win last season after he made 15 appearances and provided one assist.

The former Chelsea starlet revealed that he wanted to avoid being loaned out again, which would have been inevitable if he had signed a new deal with the London outfit.

Chalobah said: “Being at Chelsea, I would have signed a new deal and gone out on loan again and got frustrated.”

“That was the choice I had to make,” BBC Sport quoted Chalobah after speaking on Three Counties Radio. “But it was emotional leaving Chelsea.”

The 22-year-old said that he spoke to the Blues manager about his transfer and the outcome was amicable.

“The conversation I had with the manager Antonio Conte was positive but it was a decision I had to make after being on loan six times.”

Chalobah is currently suffering from a groin injury which he picked up at the end of June and is unlikely to feature for his new club during their Premier League opener against Liverpool next weekend.

In other Chelsea news, Antonio Conte’s attitude could cost the club the title. 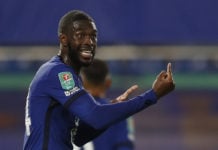