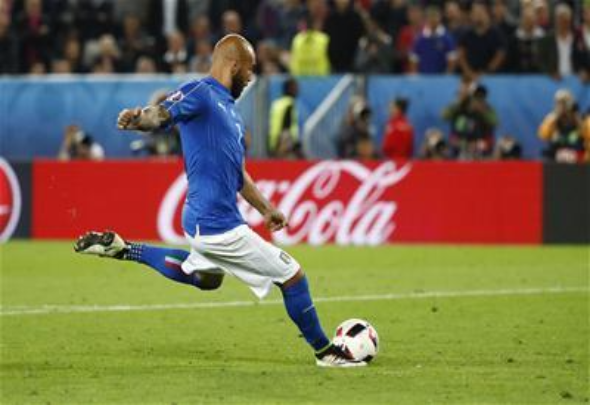 Southampton are plotting to hijack West Ham’s bid to sign Simone Zaza from Juventus, according to a report.

Sky Italy journalist Gianluca Di Marzio claimed on his website that the Hammers held talks with the Serie A champions on Monday night to thrash out a deal for the striker.

It is said that Juventus want a loan fee of £5.2million with the option to buy next summer set a £18.9million.

The Sun report that new Southampton manager Claude Puel has identified Zaza as the player to rejuvenate his frontline in his debut Premier League season.

The Saints are also looking for an initial loan deal before deciding whether to stump up the cash to land Zaza on a permanent deal.

Di Marzio claims that negotiations will recommence between West Ham and Juventus on Tuesday and the Sun states that the Londoners are in pole position to sign the Italy international.

The Hammers have made a fresh move for Zaza after the Juventus man’s move to Wolfsburg collapsed at the end of last week.

The 25-year-old could be available for a loan move after Juventus signed Gonzalo Higuain from Napoli this summer.

West Ham are also closely tracking Wilfried Bony as he is not part of Pep Guardiola’s plans at Manchester City.