The former Celtic and Scotland star, speaking exclusively to Football Insider correspondent Dylan Childs, has suggested that rivals have exploited the Hoops at set-pieces this season and that the 19-year-old has been “caught out” at times.

Frimpong has featured in all 12 of the Bhoys’ Premiership games this season, with all but two of his appearances having come in the starting XI. 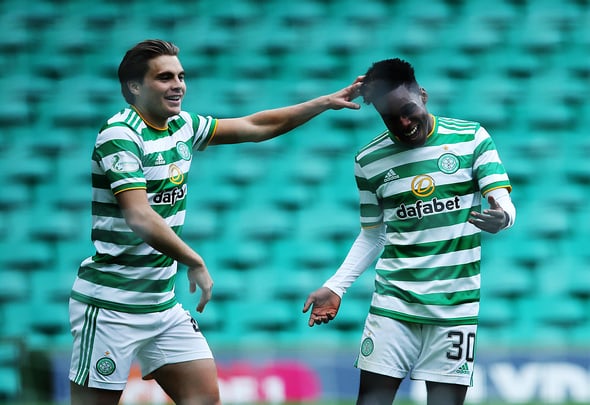 Elhamed, 29, meanwhile has started three league matches this term and has been used primarily as a centre-back.

However, McAvennie believes that Lennon will be looking to shore up his back-line, especially when it comes to free-kicks and corners, and suggested that fan-favourite Frimpong could be set for a spell on the bench.

Speaking of the young right-back, McAvennie told Football Insider: “He is not the biggest of all so he can get caught out at set-pieces, that is another problem.

“Elhamed is bigger and a better defender. He is a big lad. I think Lenny will go with him against Hibs because we have been conceding too many goals from set-pieces.

“They are both fantastic options. Celtic are getting players back now.” 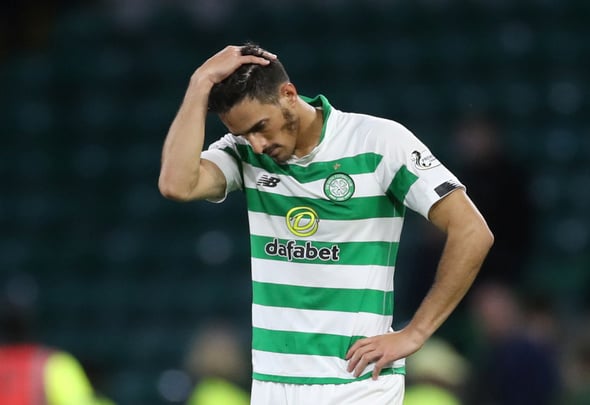 Elhamed’s last start at right-back came back in August versus Motherwell, while he replaced Frimpong for the final 20 minutes against the same side before the international break.

The Israel international has a total of 25 appearances under his belt for the Bhoys, while he picked up his 10th cap for Israel during the recent international break.

In other Celtic news, Alex McLeish has urged Lennon to hand a barely seen but technically brilliant player an extended run in the side.