Scott Brown will wait until a new Celtic manager is appointed before deciding whether to sign a new contract, according to Alan Hutton.

The former Scotland defender, speaking exclusively to Football Insider, suggested the midfielder wanted to see a clear pathway into coaching before committing his future anywhere.

The Scottish Sun claim Celtic have offered a one-year deal to the 35-year-old amid potential interest from Aberdeen. 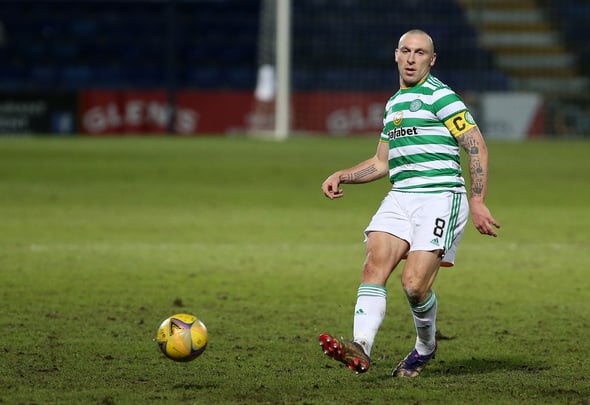 It is said Stephen Glass wants Brown to join as a player-coach if he is appointed as the new manager at Pittodrie.

The Celtic captain is out of contract this summer, meaning he will be a free agent if he does not commit to new terms.

The Hoops are also in the hunt for a new manager following Neil Lennon’s departure last month.

As such, Hutton suggested Brown would wait to see if the new boss would offer him a coaching role.

Hutton told Football Insider assistant editor Russell Edge: “This is very interesting. I was reading about it. I think for Scott Brown, he’ll know within his head he’s not going to play every game.

“He’s already a club legend, there’s no doubting that. I think what he’ll be waiting to find out is who comes in and takes charge.

“I think from what I read and what I hear, he wants to go into the coaching side. He’ll want to see a pathway for him within Celtic. 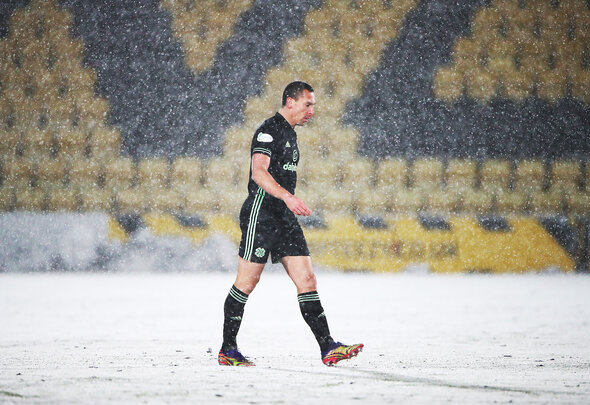 “Sometimes a new manager and his staff come in. They might not see him as part of that coaching staff. He’ll be thinking ahead to his development within the coaching fortune and going into the managerial side of it.

“He’ll be waiting to see what the pathway is for him. Could it be at Celtic? If he doesn’t feel it is then maybe this Aberdeen opportunity is a viable option.”

In other news, a top pundit has claimed the door has opened for Celtic to sign a 25-year-old after holding extensive talks this year.