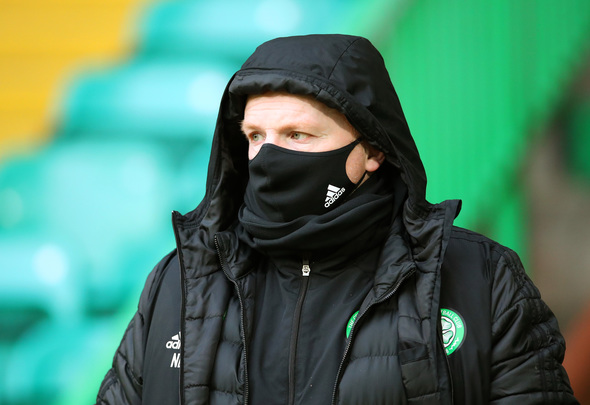 Celtic should stick by Neil Lennon despite the defeat against Ross County, according to Kevin Phillips.

Speaking exclusively to Football Insider, the former Sunderland and England striker claimed the 49-year-old is “perfect” for the job and should be backed rather than sacked.

A 1-0 loss at Ross County on Sunday leaves the Hoops 18 points behind Glasgow rivals Rangers in the Scottish Premiership.

Speaking to Sky Sports last week, Callum McGregor claimed the squad are “fully” behind Lennon amid pressure from fans and the board’s ongoing review of the manager.

Phillips expects Lennon to be in the dugout for the Hoops next season.

“I think Neil Lennon will keep his job,” he told Football Insider.

“He has done a great job for Celtic. Yes, have had a really tough year but now is the time to back him, not sack him. They will come back strong again next year.

“The big thing is, he knows how to win the Scottish Premiership. He has the experience. He will know what he needs to put right next season.

“A new manager would change things completely and it could take a while to adapt. In Neil Lennon they have somebody who knows the league and knows how to win the title.

“I hope they back him because I think he is perfect for the job. To have the players support is a big boost.”