Paul Robinson admits that “questions will be asked” of Liverpool midfielder Alex Oxlade-Chamberlain’s until he can produce two injury-free seasons.

Speaking exclusively to Football Insider correspondent Dylan Childs, the former Tottenham and Leeds United goalkeeper claimed that the recent news is a “huge blow” for both player and club.

It was confirmed last week that the 27-year-old will likely be out until late October after he suffered a knock to his knee at the club’s preseason training camp in Austria. 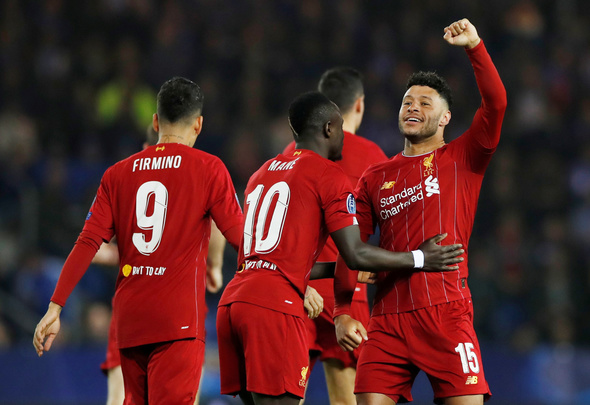 Oxlade-Chamberlain has enjoyed a relatively injury free season for the Reds having missed the majority of the 2018/19 season with ACL and hamstring problems.

His 87 appearances for the Reds, since joining from Arsenal in the summer of 2017, have yielded 13 goals and 10 assists.

When asked by Football Insider if he was concerned with the midfielder’s injury record, Robinson said:

“He spent a lot of time out the season before last but when he came back for Liverpool he was like a new signing. We have seen what a quality player he can be for both Liverpool and England.

“It is a huge blow for both himself and the club. Questions will be asked – is he injury prone? Can he complete a full season? That will always hang over Alex Oxlade-Chamberlain until he can put a run of two or three seasons together.”

When speaking on the injury, Jurgen Klopp said: “Really unfortunate. An unfortunate situation as well; it was a challenge.

“It keeps him out for we don’t know for sure exactly how long, but for sure this pre-season he will not make a game, Arsenal for sure not.”