Noel Whelan has questioned Liverpool-led plans to reduce the Premier League from a 20-team division to an 18-team division.

Speaking exclusively to Football Insider correspondent Dylan Childs, the former Leeds United and Coventry City forward believes the Premier League is going “swimmingly” and does not need to be changed.

That included reducing the number of top-flight clubs from 20 to 18 and a change to promotion for the Championship which would see teams finishing third, fourth and fifth entering a play-off with the 16th-placed Premier League side.

The proposal would mean all Premier League games will take place on weekends to allow mid-weeks to be the focus of European competitions.

“If something is not broken, don’t fix it. It works well.

“This is not something we should be talking about, the re-shaping of the Premier League. 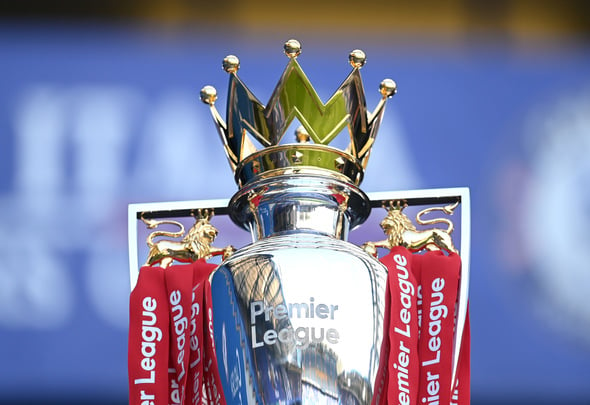 “That is the priority, that’s what they should be focused on, not the Premier League structure.”

In other news, Football Insider can exclusively REVEAL Liverpool are in talks with a young defender after having a bid accepted.