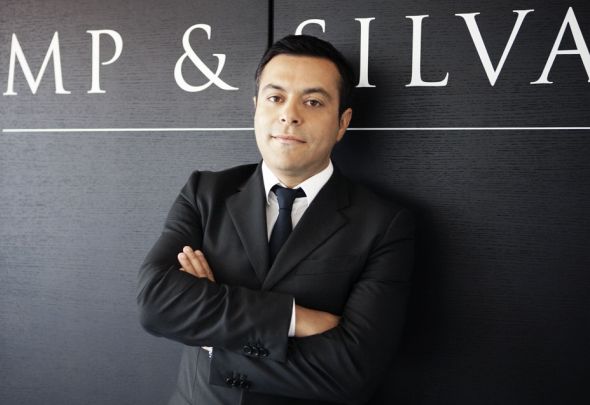 Andrea Radrizzani appears to have dropped the biggest hint yet that Garry Monk is set to remain as Leeds United manager next season.

Monk is out of contract at the end of next month but he has made it clear that he wants to build upon his hugely impressive debut campaign and attempt to guide the club back to the Premier League.

A second round of more detailed talks are set to take place between co-owner Radrizzani, who revealed last week that he is on the verge of a full takeover of the Yorkshire giants, and Monk.

Sports media tycoon Radrizzani is being bombarded with messages by Leeds fans on Twitter on a daily basis urging him to sign the 38-year-old to a long-term contract.

It appears the Italian businessman wants Monk to stay, if a clue on his personal Twitter account is anything to go by, and that supporters will get their greatest wish in the near future.

Monk posted a message on his own Twitter account about Leeds-born boxer Josh Warrington at the weekend to which one fan replied to Radrizzani: “What a guy, sign him up.”

Radrizzani reacted by liking the tweet, a possible suggestion he is in agreement.

Leeds have just completed an uplifted campaign but missed out on the Championship play-offs by one place and five points after a final-month collapse.

Monk intends to remain at the club and said last week: “I had an initial talk with him [Radrizzani] at the training ground – just a general chat about this season, the general idea of the takeover and the timeframe for that.

“We’re due now to really talk in the days and weeks ahead, to get into the detail and the depth of how that’s going to work, how that takeover will be set up, the structure of the club and for me to know in detail about that.

“I’ve got a very clear idea about how to go to the next stage, which is a promotion campaign from the very start.

“These talks will help to see if the club are aligned with myself in terms of what I need to go forward.

“There’s going to be good open dialogue. Radrizzani’s good on communication and I’m looking forward to those chats.”

In other Leeds United news, it has sensationally emerged that Radrizzani’s takeover of the club is under major threat in what is a shattering blow.